Preston Nesemeier has been hired on as Anne Carlsen’s Annual Fund Manager. His primary roll will be working with Annual Fund donors and helping move major gift and planned gift fundraising through the pipeline. Nesemeier earned his Bachelor’s degree from North Dakota State University and completed his Master’s degree in Public Health from Oklahoma State University. Nesemeier has spent the past four years working in public health, where he developed a passion for helping others. In his spare time, Nesemeier enjoys spending time outdoors, watching the Minnesota Vikings, and spending time with loved ones. 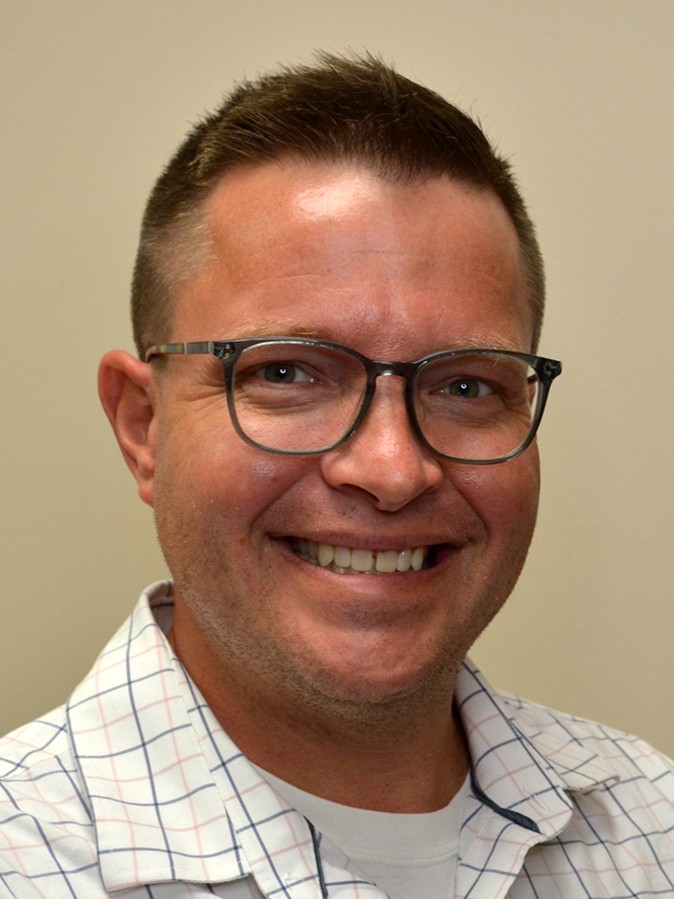