Larson currently lives in Cormorant, MN, with his wife, Sherri. Outside of work, he’s the chair of the annual Credit Analysis Competition, which is held by the Risk Management Association’s (RMA) North Central Chapter. He also serves as treasurer for the Knights of Columbus at St. Leonard Catholic Church in Pelican Rapids.

In his free time, Larson enjoys woodworking, fishing, an occasional round of golf and collecting vintage toys. About Gate City Bank

A $3.1 billion mutual bank founded in 1923, Gate City Bank is the region’s leading financial institution, as well as the #1 mortgage lender in North Dakota. The Bank employs more than 770 team members at 43 locations in 22 communities across North Dakota and central Minnesota. The Bank believes in creating a better way of life for customers, communities and team members, and it has contributed $33.5 million in philanthropic giving and more than 266,000 hours of team volunteerism since 2003. Additionally, Forbes has placed Gate City Bank at #4 in the U.S. on its list of the World’s Best Banks. The Bank has also been named one of the “50 Best Places to Work” eight years in a row by Prairie Business magazine. 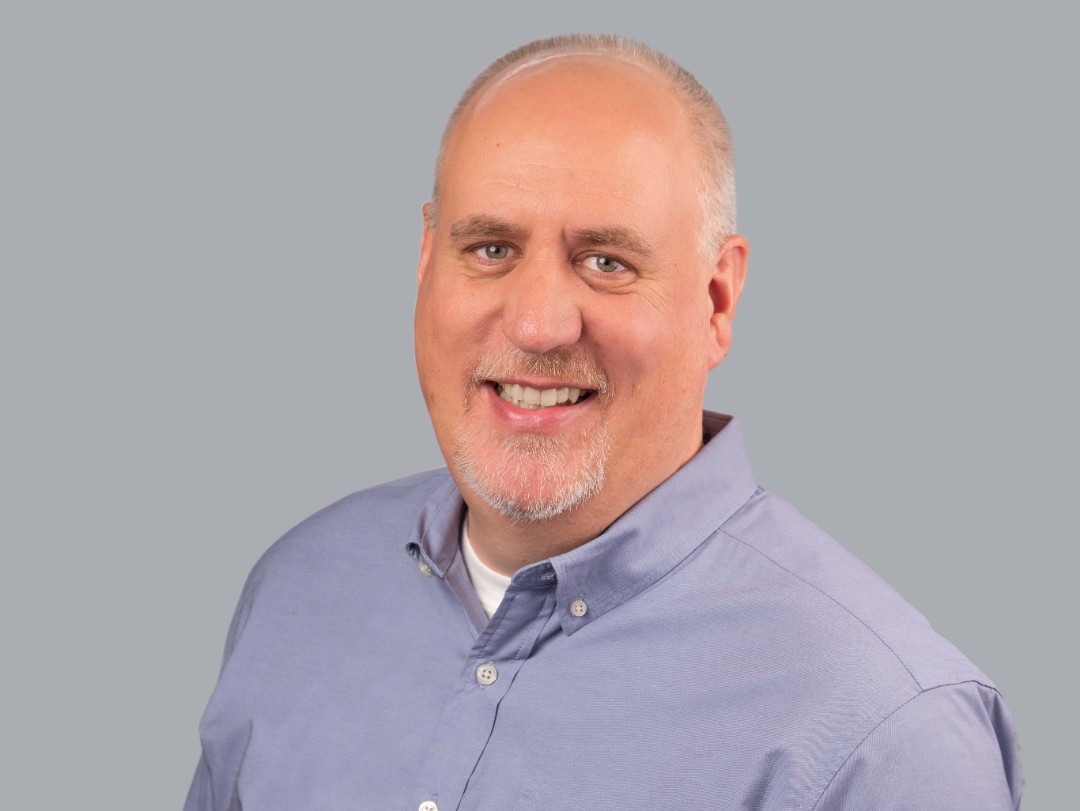