Originally from Oakdale, MN, Alberty brings 17 years of experience to Gate City Bank. She graduated from University of North Dakota in 2005, earning degrees in marketing and management. She has her PHR and SHRM-CP certifications and is a member of the Fargo-Moorhead Human Resource Association.

Alberty currently lives in Reile’s Acres, ND. Outside of work, she enjoys camping and spending time with her husband, two daughters and three dogs. About Gate City Bank

A $3.1 billion mutual bank founded in 1923, Gate City Bank is the region’s leading financial institution, as well as the #1 mortgage lender in North Dakota. The bank employs more than 770 team members at 43 locations in 22 communities across North Dakota and central Minnesota. The bank believes in creating a better way of life for customers, communities and team members, and it has contributed $33.5 million in philanthropic giving and more than 266,000 hours of team volunteerism since 2003. Additionally, Forbes has placed Gate City Bank at #2 in the U.S. on its list of the World’s Best Banks. The bank has also been named one of the “50 Best Places to Work” nine years in a row by Prairie Business magazine. 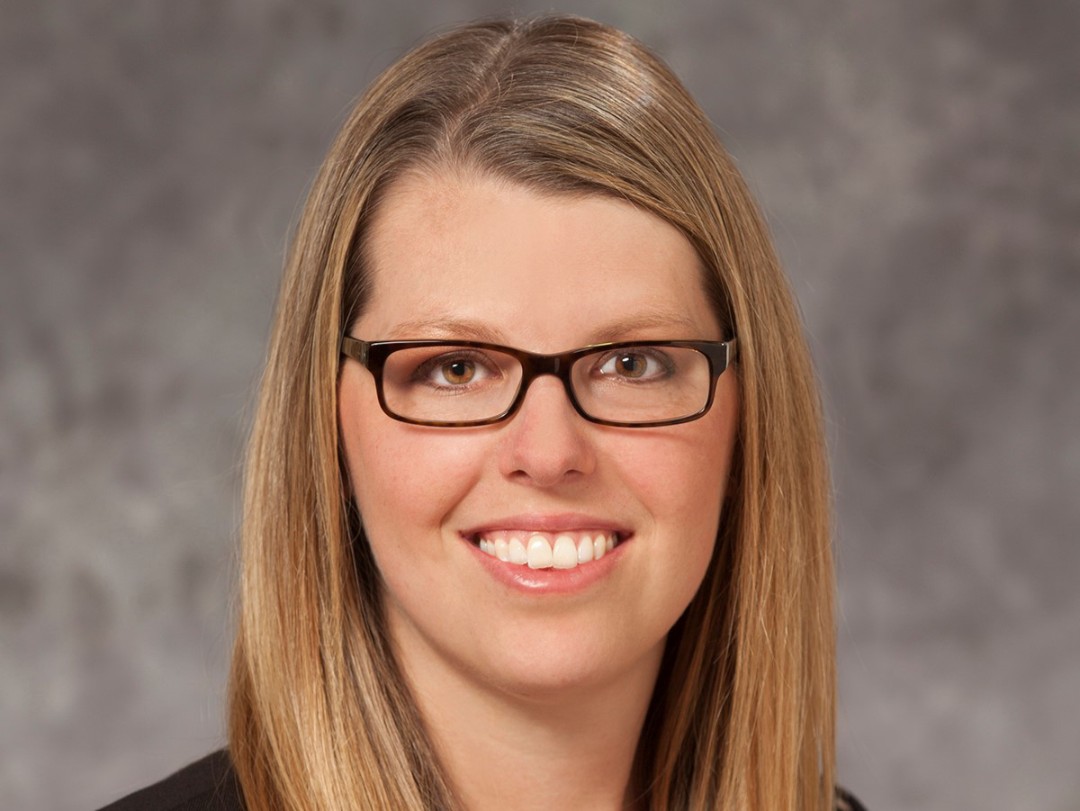