The Olson Effertz Lobbying & Consulting firm announces the addition of Terry Effertz as a Principal Consultant. In her new role, Terry will provide lobbying consulting and legal analysis services, as well as supporting the Olson Effertz Executive Search team.

“We are happy to welcome Terry to the Olson Effertz team. I think our clients will enjoy Terry’s sparkling and driven personality,” says Kayla Effertz Kleven, Partner at Olson Effertz Lobbying & Consulting.

“I am excited for the opportunity to utilize my previous experience in business and law to benefit Olson Effertz clients. I’ll also be learning a lot from John Olson, one of the most recognizable lobbyists in North Dakota,” says Terry.

Terry is a native North Dakotan who earned a law degree and transportation law certificate from the University of North Dakota in 2018. Since 2015, she has served under all three branches of government. During law school she interned for the Legislative Council during the 2017 legislative session in the House Finance and Tax Committee and the House Transportation Committee. The following summer she worked under the Attorney General’s office to audit existing regulations and policy for the North Dakota University System and recommended changes to standardize four decades of language. After law school she clerked for the North Dakota Supreme Court under the Honorable Justice Dan Crothers.

In her spare time, Terry enjoys tutoring high-school and college students in algebra, spending time outdoors, and performing at live events as an emcee or stand-up comic.

Olson Effertz is a joint venture of John Olson and Kayla Effertz Kleven simplifying government relations, association management, placing your next hire or training you or your team for success. Together, John and Kayla, Lisa Feldner, Pam Sharp and Terry Effertz provide a variety of services including, access to decision makers, policy intelligence, policy development, executive search, and association management. For more information, check out https://olsoneffertz.com/. 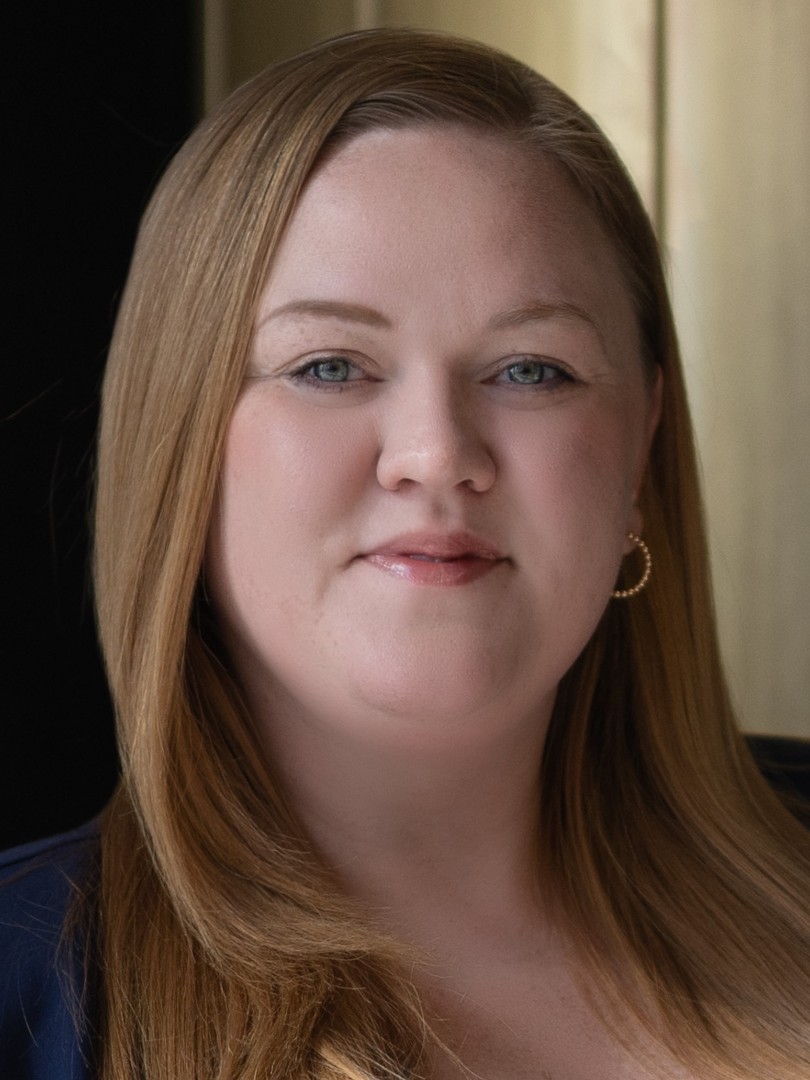