Fargo, ND January 2022 — Sasha Holmes has been named Vice President of Regency Title, Inc. effective January 2022. Sasha has been with Regency Title since 2016 and has helped lead the company with exponential growth in all aspects of real estate title and related operations. Regency Title was acquired by the JSE Family of Companies in 2018, with growth well over 200% in just the past three years.

“Sasha has been a rockstar for us. She has worked incredibly hard to bring Regency Title to where it is today. We believe in her leadership and are proud of how she has been so instrumental in changing the trajectory and growing Regency Title so significantly” said Daryl Braham, President of JSE. “This is the next step in that growth, one that will ensure cohesiveness and strength across all of our locations as we grow into other markets. Moreover, the accolades Regency Title has received in the past few years, including Sasha being named as the Fargo Moorhead REALTORS® Business Partner of the Year just this past year show the respect and awareness throughout our community the entire company is gaining under her.”

Regency Title is also excited to announce two additional promotions, Sheri Steidl-Weig and Jenny Wambach are being elevated to Senior Executive Closing Officers. “Sheri has proven herself year after year as a valuable member of Regency who is willing to take on any challenge,” says Sasha. “She specializes in 1031 exchanges, commercial properties, manufactured homes, and more.” Sasha also adds, “Jenny has been part of the team since 2016 and has grown into an exceptional closing officer with a love of helping others. She thrives when training in new closers as they join the team in this exciting and fast paced industry.” “We are incredibly grateful to both of these veteran closers and congratulate them on their well-deserved promotions,” says Holmes.

Regency Title has had a banner year with its overall success and has also expanded its reach within our communities. The company and staff donated over $15,000 to our local community and volunteered as a team to various community groups every month of 2021. They won the FMWF ChamberChoice Small Business of the Year, Prairie Business Magazines Top 50 Places to Work, and were in the top 3 for the Inforum Best of the Best of the Red River Valley for Best Small Business to Work For. This all just in 2021 with plans to continue to expand programs, services, community outreach and business locations in 2022 and beyond.

Regency has grown so quickly in the last few years, that they have also welcomed 4 new team members this year.

To learn more about Regency Title Inc., call the office at 701.551.0550 or visit www.regencytitlend.com 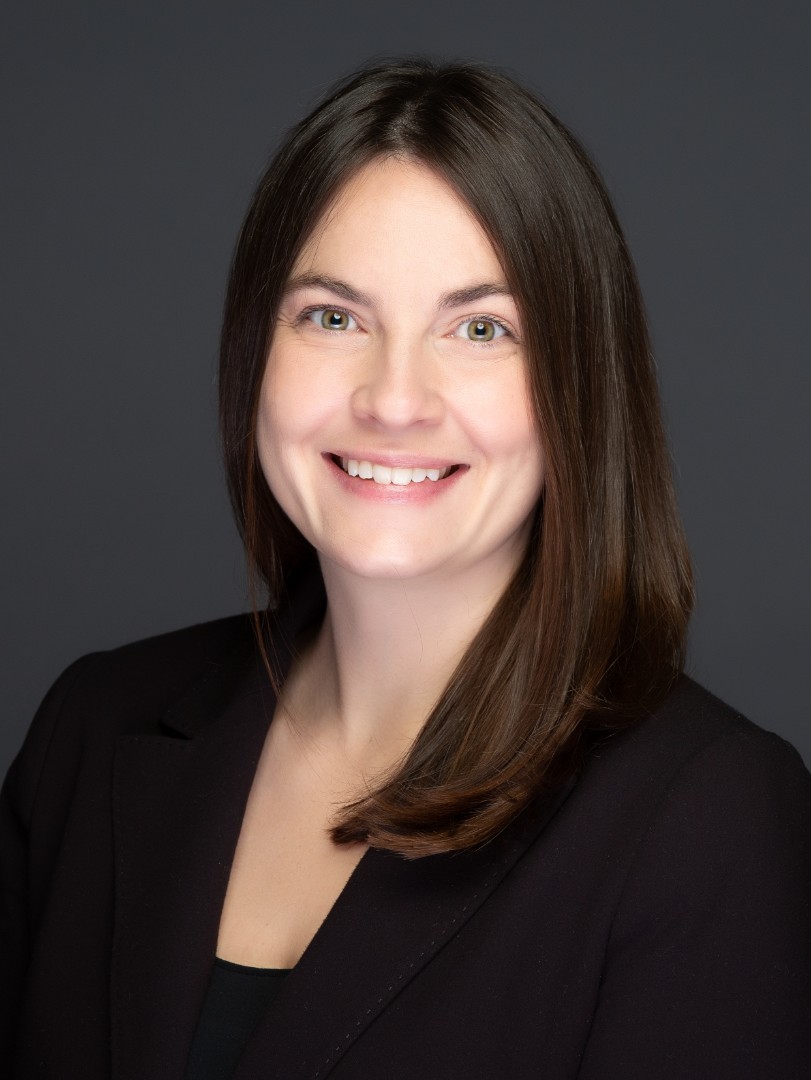 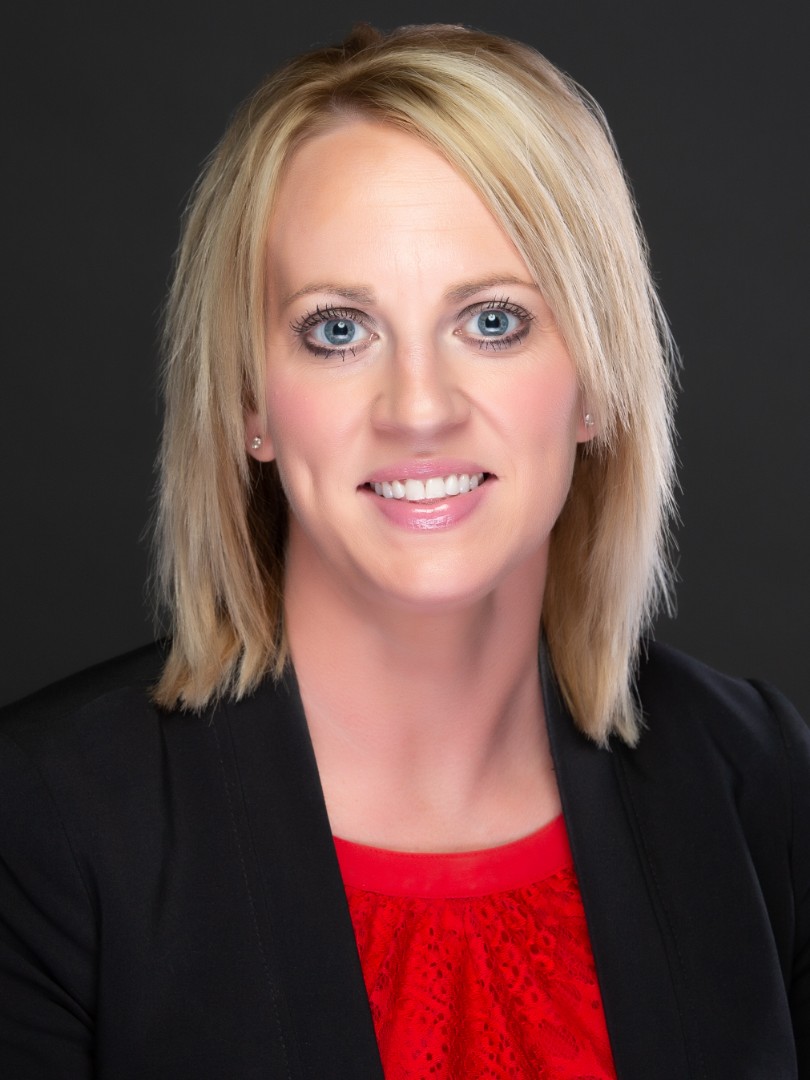 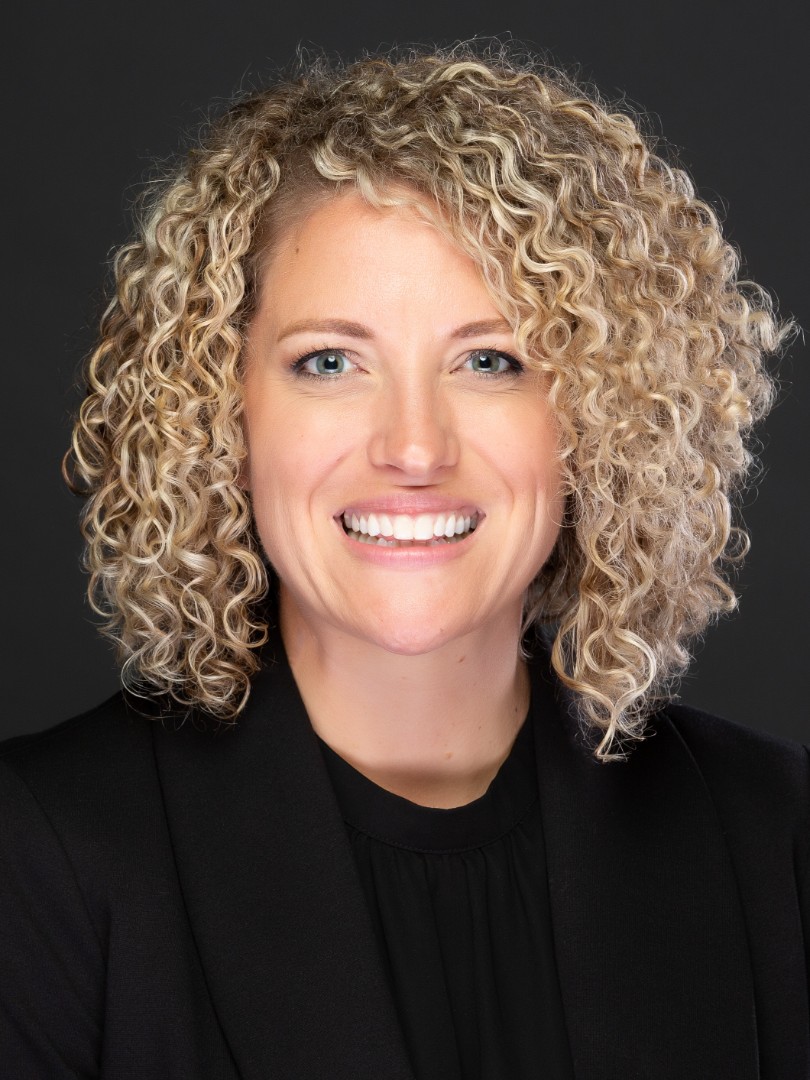