Avid radio listeners are forever seeking that station that has everything they want — just set it and forget it. In the Fargo-Moorhead region, that’s 106.9 The Eagle.

Listeners can start their day with “Bo Janssen In the Morning with Jessie Aamodt.” In his station biography, Janssen, a Minnesota State Moorhead graduate, states he has “spent zillions of hours behind the mic in the Red River Valley.” He also notes that he “is also a former astronaut, part-time Calvin Klein underwear model, and frequent pathological liar.” Aamodt and her family are Red River Valley lifers and radio “is a perfect fit for the girl whose teachers wrote ‘talks too much’ on every school report card. 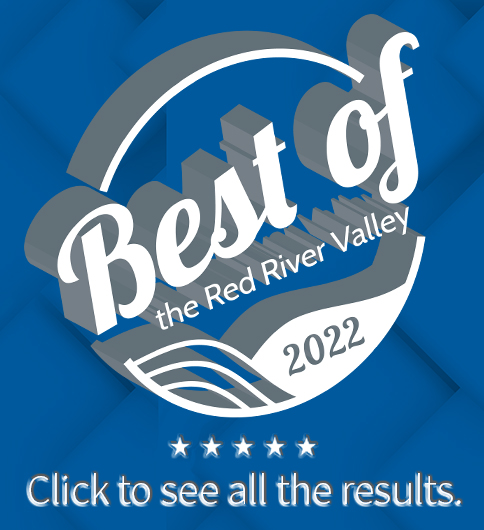 Related Topics: BEST OF 2022
By Forum staff
Our newsroom occasionally reports stories under a byline of "staff." Often, the "staff" byline is used when rewriting basic news briefs that originate from official sources, such as a city press release about a road closure, and which require little or no reporting. At times, this byline is used when a news story includes numerous authors or when the story is formed by aggregating previously reported news from various sources. If outside sources are used, it is noted within the story.