August ‘Gene’ Pfaff celebrated his 100th birthday on May 6th along with his 5 children, 16 grandchildren and 21 great grandchildren.

Born and raised on farms near Nome and Kathryn, ND, he worked as a pipefitter in Fargo and surrounding states, and later in ground maintenance for the Fargo Park District.

He was happily married to Sheila Mavis (Attewell) Pfaff for nearly 70 years, until her passing in 2015. Gene’s life included service in the Army Air Corp as a military policeman in Germany, France, Belgium and England during WWII. He met Sheila in London while she was serving in the UK’s Royal Airforce.

Friends and family, help celebrate Gene’s 100th birthday with a card or letter: 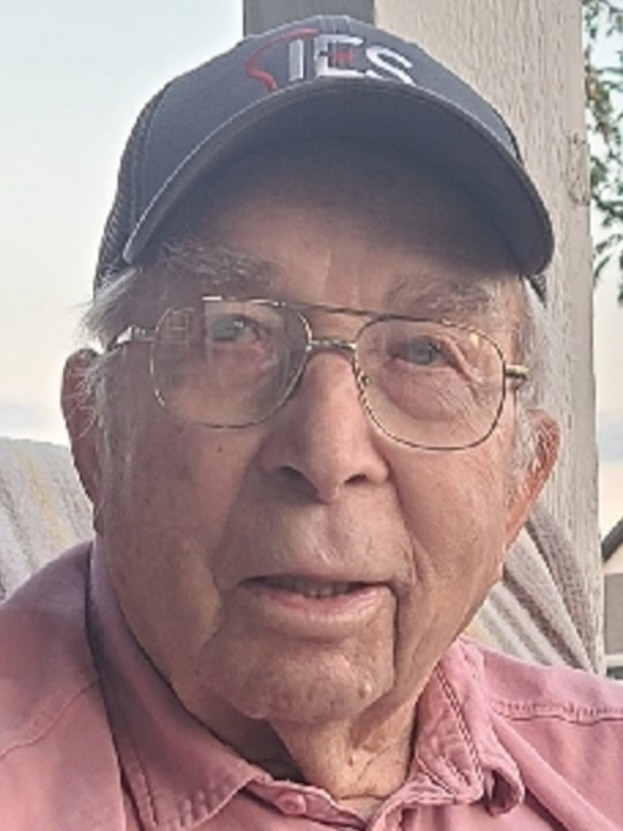