He was born April 23, 1928 to Alfred and Gertrude Mickelson. He grew up in Pelican Rapids, MN and graduated from Pelican Rapids High School and attended Moorhead State College. He grew up on the family farm with 9 brothers and 3 sisters.

He went into the Marines and served two years and then he was drafted in the US Army for the Korean War and served with the 11th Airborne Division at Fort Campbell, Kentucky.

He married Maxine H. Schimming in 1950 and they had 5 children together. They later divorced. He married Gladys N. Gums in Jamestown, ND in 1963 and they were married for 46 years until she passed away in 2009. He married Betty Schobinger in 2009.

He worked at Fargo Packing in West Fargo, ND, starting in 1953 as a salesperson and eventually rising to the position of Vice President. He enjoyed many winters in Texas with Gladys, where he golfed and enjoyed many friends. He also enjoyed many winters in Arizona with Betty, as well as their many cruises. His favorite was his trip to the Holy Land. He was an avid Vikings fan, Minnesota Twins and Bison fan.

He was preceded in death by his parents, Alfred and Gertrude Mickelson. He has 8 brothers who have passed away and 2 sisters and his wife Gladys. His daughter, Kathy Mickelson and son, Hugh Mickelson; step-children, Roger Schobinger and Gene Schobinger

We would like to thank the doctors and nurses at Essentia Health for their kind and compassionate care.

Funeral Service: Monday, Sept. 19, 2022 at 11 AM at Pontoppidan Lutheran Church, Fargo. Visitation will be held one hour prior to the service. Burial at Riverside Cemetery, Fargo, following the service.

Condolences and memories may be shared at www.hansonrunsvold.com Arrangements entrusted to Hanson-Runsvold Funeral Home – Fargo, ND 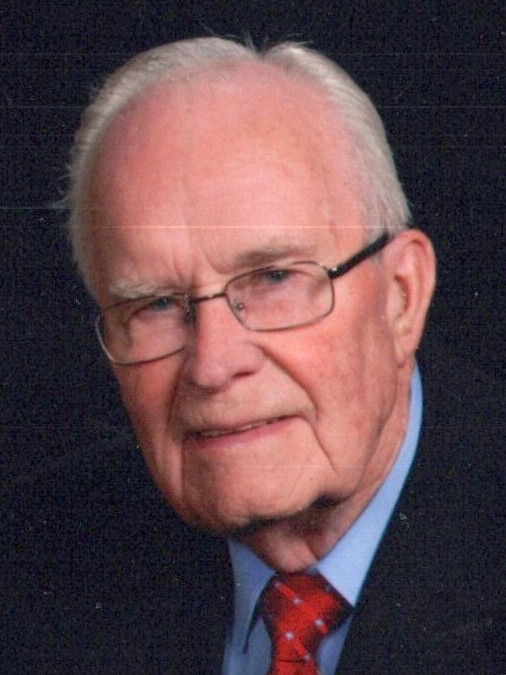