Alinor was born February 13, 1944, in Rapid City, SD, to Peter Gordon and Margaret (Ernst) Stadem. She was raised in Shakopee where she enjoyed cheerleading and working as a car-hop at a local restaurant. The family then moved to Minneapolis where she graduated from Roosevelt High in 1962. After graduation she worked as a library aid in Minneapolis. Ali married her high school sweetheart, Robert (Bob) Olson, September 26, 1964. Robert and Alinor settled in Horace, North Dakota and Ali became a secretary at West Fargo High School and later at Horace Elementary.

Ali enjoyed fishing and vacationing at the lakes in Minnesota with her family, gardening, baking (especially Christmas cookies for her grandchildren), bike rides and walks with her neighborhood friends, participating in book clubs and church activities at Horace Lutheran Church. 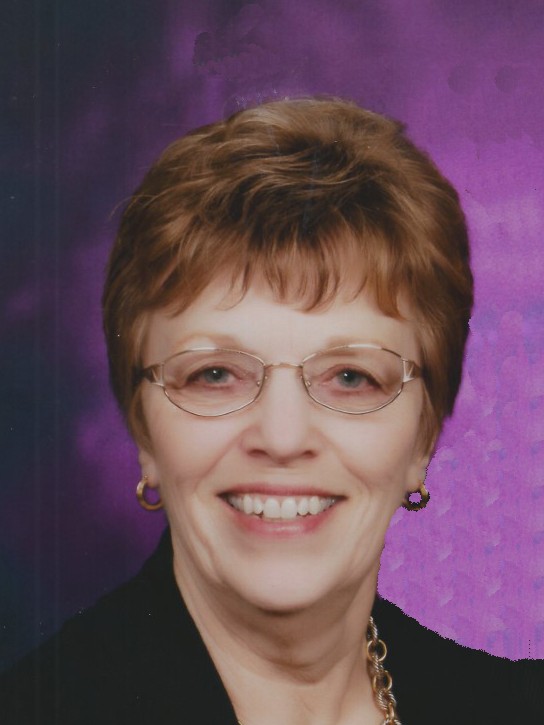