Bert Darrell “Butch” Kvamme passed away peacefully in the wonderful care of the Eventide’s long-term care unit in Moorhead on May 27, 2022, at the age of 75, surrounded by his loved ones.

The family invites the public to celebrate Bert’s life Friday, June 3rd at Trinity Lutheran Church with a visitation at 9 am and a service following at 10 am. There will be a private family burial at Riverside Cemetery in Moorhead.  Video tribute and online guestbook at www.wrightfuneral.com.

Bert, who has been known as Butch since childhood, was born December 9, 1946, in Ada,

MN to Bert and Eleanor Kvamme. Butch was known as a sweet but mischievous young man with a great sense of humor. He graduated from Moorhead High School in 1964 where he excelled in athletics and was a stand-out Basketball player at MHS. After high-school Butch joined the United States Marine Corps and was a proud member of that branch of service.

In 1966 he married Cheryl Anderson and later, in 1980, he married Judy Hoerr. He and Judy had a son named Nicholas in 1981. Butch was very proud of his son and regularly attended his sporting events to cheer him on. He served several roles for The Classic and The Moorhead Manor for many decades. He enjoyed working for the family businesses with his sister Corrine and niece Susan.

In 1997 Butch met Jodi Lein and they were married on July 4th, 2016 at Trinity Lutheran Church with their family by their side. The two resided in Moorhead.

One of his greatest roles was Grandpa. He loved any chance he got to attend or watch his Grandchildren’s sporting events and having them over for a visit.

Until his death, he was a proud patriot who honored the flag with great pride. In addition, he attended many Elvis Presley concerts and was one of his biggest fans. He also loved watching and attending sporting events (especially the Green Bay Packers and the Yankees) and being with his family. He was a kind and generous man who was known as being the first one to offer to help someone who needed assistance.

Butch is preceded in death by his parents, Bert and Eleanor Kvamme; his nephew, Mark Kreps; brothers-in-law, Ronnie Kreps and Duane Karlstrom.

The family would like to extend a special thank you to the staff at Eventide in Moorhead for the incredible care they provided Butch in his final days. They would also like to thank the staff at Ethos Home Care and his sister-in-law, Lori Bellemare for providing extra care to him over the last year. 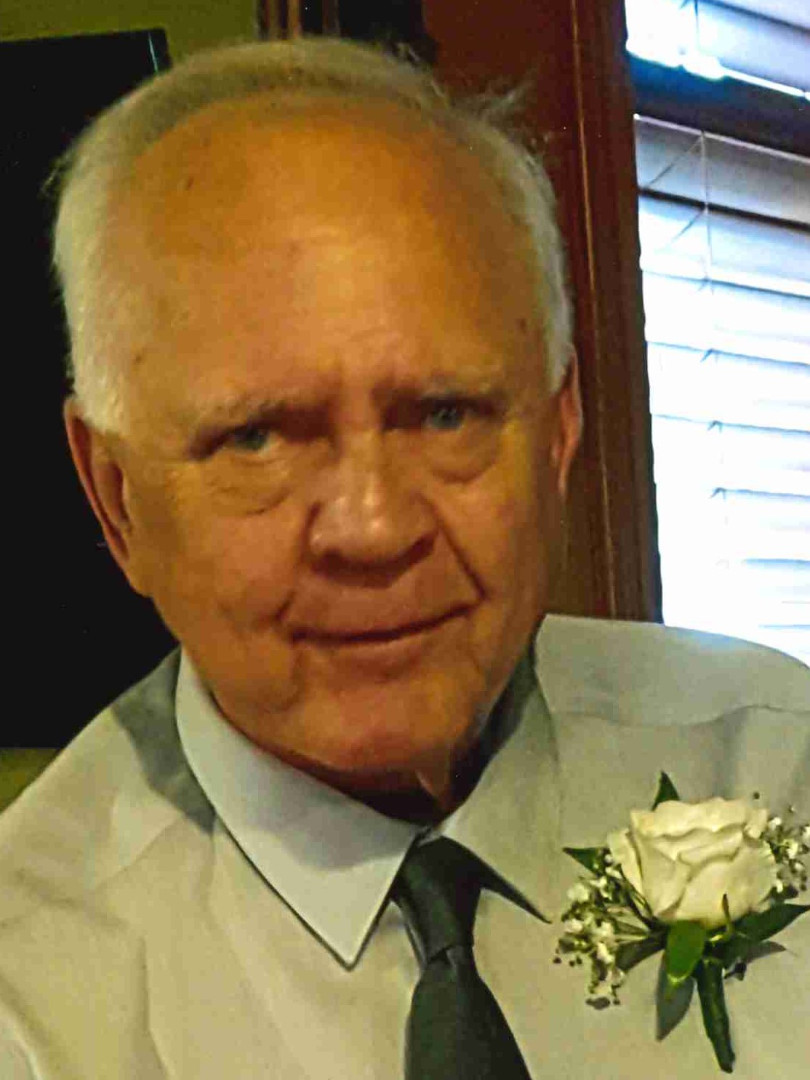