Beryl Joyce Levine (nee Choslovsky) passed away on June 4, 2022, at her home in San Mateo, California, with her family at her side. Beryl was born on November 9, 1935 in Winnipeg, Canada, the second of four children of Bella and Maurice “Chick” Choslovsky. Beryl, then age 19, met Dr. Leonard Levine, who predeceased her in 2020, at a wedding in 1955. The couple fell in love, Beryl dropped out of college at the University of Manitoba and they married just three months later in Winnipeg on June 7, 1955. Beryl and Leonard then moved to Cleveland, Ohio, and, after a subsequent move for a few years to Grand Forks, North Dakota, and a brief return to Winnipeg for approximately ten months, Beryl and Leonard settled in Fargo, North Dakota in 1964 where they lived for the next 32 years.

After the birth of the couple’s sixth child in 1966, Beryl returned to college and earned her undergraduate degree. She then enrolled at the University of North Dakota School of Law in 1971. Despite the encouragement from the dean in the first week to drop out because she was, in his words, “bored, spoiled and frivolous,” she remained in law school and graduated number one in her class with numerous awards in 1974. She then was hired by what today is the Vogel Law Firm. Beryl proudly remained at the Vogel Law Firm until January 1985, when then-Governor George Sinner appointed her to the North Dakota Supreme Court, the first woman in history to serve on the state’s highest court, where she served with distinction and excitement until her resignation on March 1, 1996. Following Beryl’s retirement, Beryl and Leonard moved to Palo Alto, California in 1996 and subsequently to San Mateo, California in 2017.

In 1996, Beryl was awarded the Margaret Brent Award, an award given by the American Bar Association Commission on Women in the Profession to honor outstanding women lawyers who have achieved professional excellence and paved the way for other women in the legal profession. In 2005, Beryl was awarded the Sioux Award, the highest honor given by the University of North Dakota Alumni Association & Foundation for achievement, service and loyalty.

Beryl will be lovingly remembered for her generous spirit, her calm demeanor (both on and off the bench), her strong sense of ethics and always accurate moral compass, her loyalty and commitment to her family, friends and the legal profession, her keen intellect, her trailblazing career, her warmth and grace and her love for almost all candy except brown M&Ms. She made an enduring impression on everyone who was fortunate enough to know her – family, friends from all phases of her life, and her colleagues and former clients.

Beryl is survived by her five children and their spouses: Susan Levine and Jim Lauer; Marc and Teri Levine; Sari Levine and Scott Thurm; William and Jill Levine; and David and Aviva Levine, and her ten grandchildren: Caitlin, Max, Matthew, Abby, Noah, Sonya, Clare, Lexi, Madelyn and Zachary. She is predeceased by her son, James (“Jamie”) Howard, who passed away in 1963 at the age of three months. 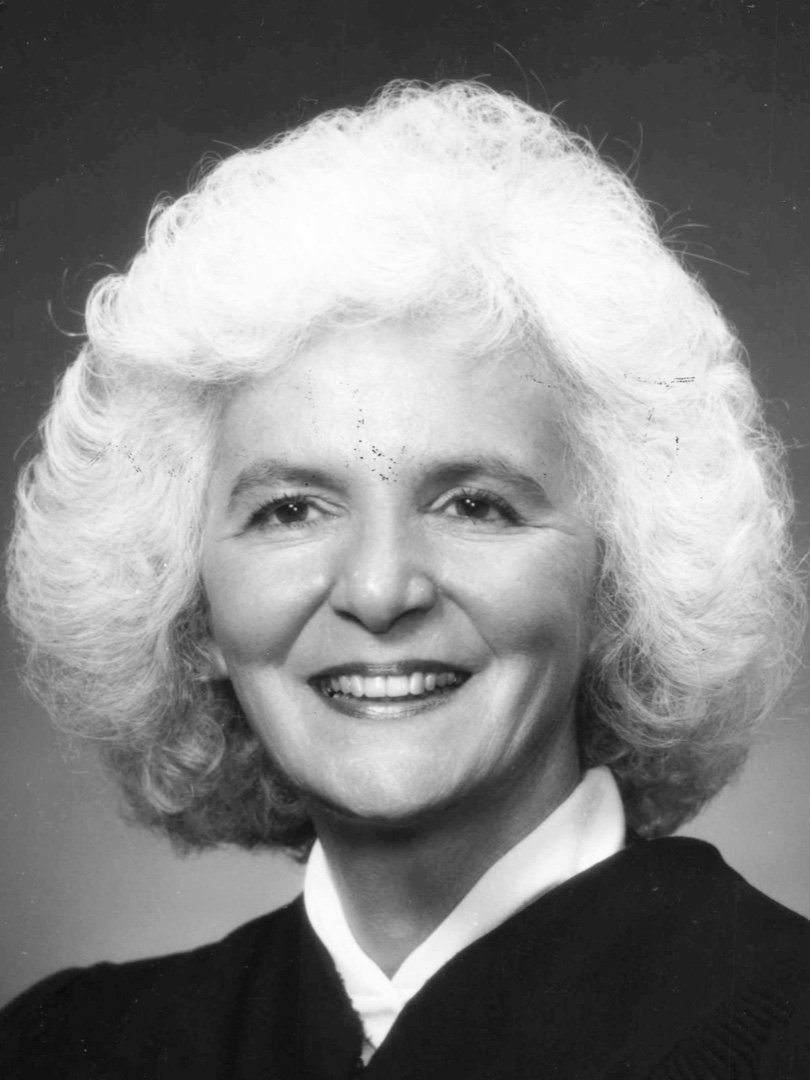