Carol Marie Anderson Lydeen, 84, formerly of Fargo, died August 13, 2022 at her home in Kennewick, WA She was born on the family farm in Perley, MN, the fifth child of Joe and Ethel Anderson. She grew up in Perley where she attended school and graduated from Hendrum High School in 1956. Following graduation, she worked for Fire Underwriters of ND, Merchant’s Bank, and Ford Motor Credit Co. while she resided in Fargo, ND.

She married DuWayne (Dewey) A. Lydeen in March of 1962 and lived in Moorhead, MN; they had two children. They subsequently moved first to Texas and then to Washington State while he worked for the Shulton division of American Cyanamid. In retirement they spent 22 years as “snowbirds” in Sun City West AZ. Carol & Dewey ultimately settled in Kennewick WA to be closer to their children & grandchildren.

A celebration of life will be planned for Carol in the coming weeks. 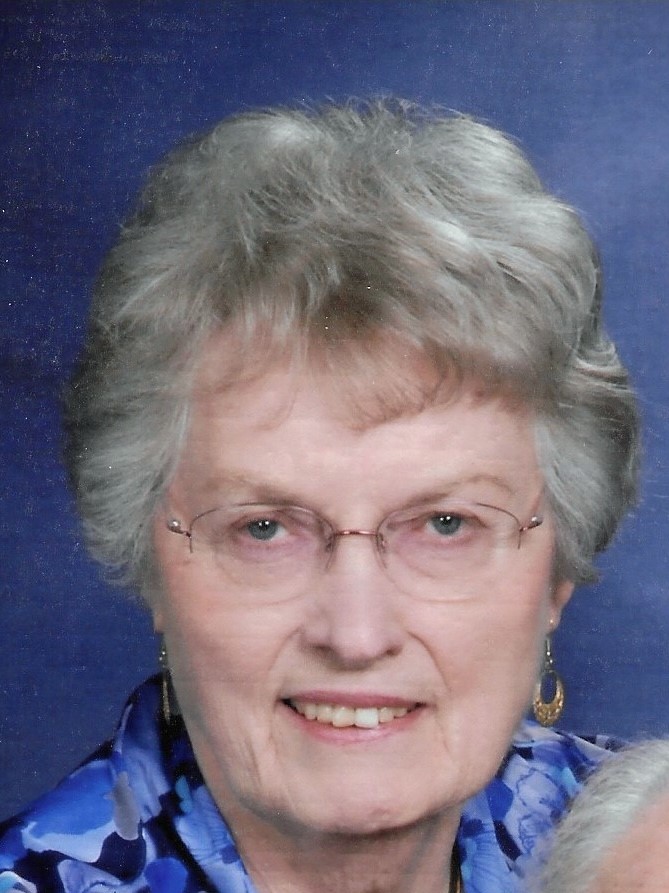 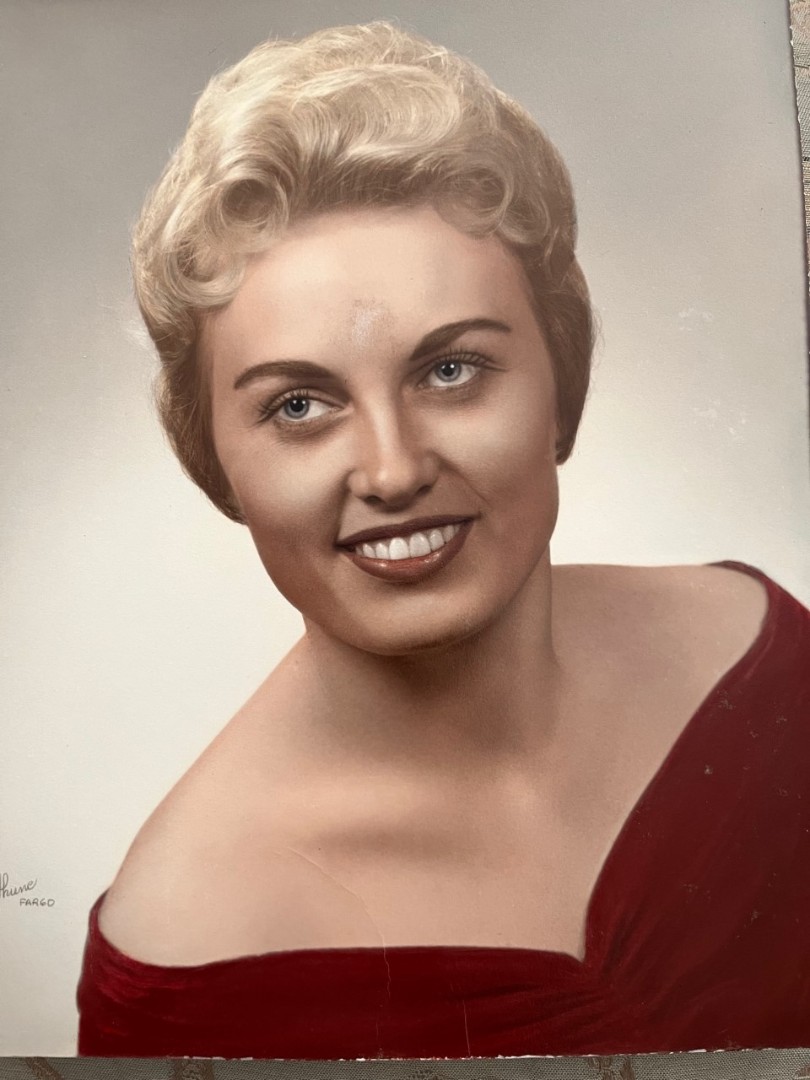