Forman, ND: The funeral service for Charles Anderson will be 1:30 p.m. Monday, November 14, 2022 at Trinity Lutheran Church in Forman. Rev. Julie Johnson will officiate. Burial will be at the Forman Cemetery under the direction of the Price Funeral Chapel.

There will be a visitation one hour prior to the service at the church.

Charles Anderson was born August 10, 1927 to Arthur and Ellen Anderson in Forman, North Dakota. He graduated from Forman High School and attended NDSU, where he was very active in the ATO Fraternity.

Charles married Joyce Anderson in 1952 and moved to the family farm near Forman to farm land homesteaded by his grandfather in 1886. In 1958 he established Anderson Seed Farms. His son, Joel, joined the farm and seed operation in 1982 and his grandson, Luke, joined them in 2010 becoming the 5th generation to farm this homesteaded land.

Charles and Joyce moved from the farm to Forman in 1972 and spent their winters at their home in Scottsdale, AZ, where their daughters, Becky and Pat, resided.

Charles began flying when he was a teenager and was past president of the North Dakota Flying Farmers. He was a member of Trinity Lutheran Church, the Elks, Lion Masons, Forman Investment Club, and served on the Sargent County Fair Board. He was President of the Forman Golf Association for 7 years and served of the board of the Lisbon Community Hospital for 10 years. He was awarded the first “Outstanding Farmer’s Award” from NDSU and belonged to the President’s Club of NDSU Agricultural School.

Besides his love of flying, he enjoyed hunting, fishing, golfing, bowling, playing cards and entertaining friends and family.

In 2004, Charles lost his wife, Joyce, to cancer. He reunited with his childhood girlfriend, Patty Boehm, in 2006, and they have spent their time between their 3 homes in Forman, Scottsdale and Eugene, OR. The past year they have enjoyed living at The Villas assisted living in Forman.

Charles passed away Wednesday, November 9, 2022 at CHI Oakes Hospital at the age of 95.

His parents, brother and two sisters proceeded him in death.

An online guestbook and obituary are available at www.pricefuneralchapel.net. 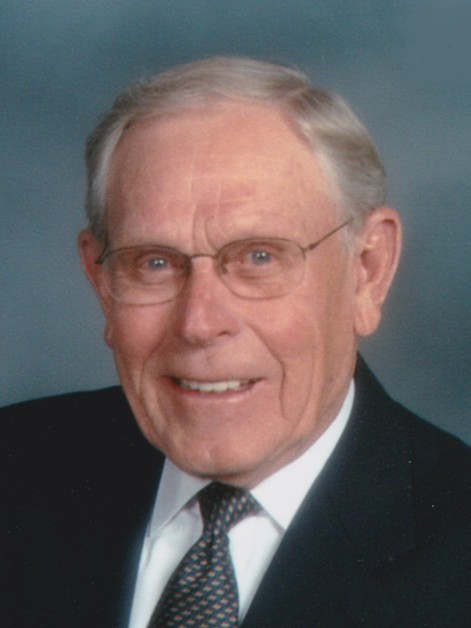