Charles Arndt, 94, of LaMoure, ND died early Tuesday morning, August 16, 2022, with family by his side, in CHI Oakes Hospital. Charles was born to Arthur and Gladys (Gordon) Arndt January 25, 1928. Although he was born in Badger Township, LaMoure County, he grew up in Wright Township, Dickey County. The first 8 years of school was at the country school, Wright #2, then unto LaMoure High School graduating with the class of 1945. All during his school years, Charles helped his dad and area neighbors with their farming. He joined the army for an 18-month period and served in Japan and Korea (before the Korean War). He was Honorably Discharged in March 1948 returning home to farm,

On June 20, 1950, he married Anna Holen at Rogate Lutheran Church, Berlin, ND. To this union four children were born, Robert, Douglas, Janet and Karen Beth so the farm crew increased.

Charles also became a Real Estate Broker and along with J. Vincent Nelson, formed the LaMoure Realty. When that dissolved, he created the Arndt Realty dealing mainly with farm land.

He was a member of St. Ansgar Church and in the past, served on the council as well as serving on Wright twp. board, LaMoure Farmers Elevator and other local and ND boards.

Charles and Anna moved to LaMoure in 2013.

Visitation will be held on Saturday, August 20, 2022 from 1:00 to 3:00 p.m. followed by the funeral at 3:00 p.m. at Zoar Lutheran Church, LaMoure. A Private burial will take place at St. Ansgar Cemetery near LaMoure. The service will be live streamed on the Dahlstrom Funeral Home website www.dahlstromfuneralhome.com on his obituary page. 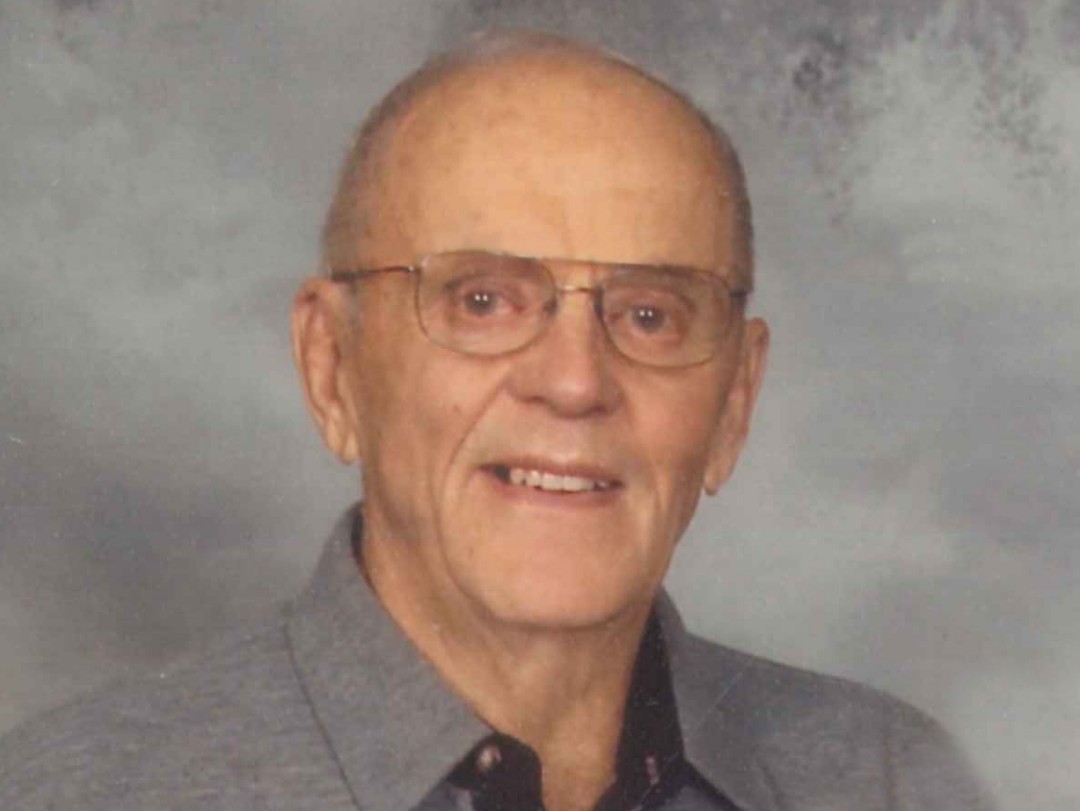