Chris Stroup was born on February 22, 1970, to Colletta Jean (Albers) and Robert (Bob) Lee Stroup II in Fargo, North Dakota, the youngest of four children. He was raised in Fargo, North Dakota, and graduated from North High School in 1988. Growing up in North Fargo, Chris was immersed in sports from a very young age. A tremendous athlete, he was recruited by North Dakota State University (NDSU) where he played cornerback from 1988-1992 for the Thundering Herd. He was a member of the Bison National Football Championship teams in 1988 and 1990.

Chris graduated from NDSU in 1993, laying the foundation for a long career as an educator teaching history and government. Chris loved teaching students eager to learn. It was not uncommon for him to receive notes from former students thanking him for the difference he made in their lives through his approach to teaching and high expectations he placed on them. Chris was a life-long learner himself, always reading history and biographies as a pastime.

In high school Chris met the love of his life, Jill Finch. Chris and Jill were married May 28, 1993, enjoying a marriage full of love and mutual respect for nearly 30 years. On July 15, 1998 they welcomed a daughter, Abby, into their family and on February 18, 2001 they completed their family with a second daughter, Jordyn. Together Chris and Jill kept their strong Catholic faith at the center of their marriage and in parenting their beautiful girls, the pride and joy of their life.

After they were married, Chris and Jill made their home in Grand Forks, North Dakota, where Chris started his professional career as a teacher at Nathan Twining School on the Air Force base. They later moved to Alexandria, Minnesota, where Chris spent 26 years building a life filled with teaching, coaching, friendships, but most importantly cheering on his girls from the stands as they themselves competed in several sports. In 2017, Chris and Jill returned to Fargo, North Dakota, to be closer to family where Chris taught and coached at Shanley High School before transitioning to a new career at Vaaler Insurance as a Benefits Advisor, a career change that allowed him to use his strengths as an educator in new ways.

Chris had a big heart and a personality that could fill a room with both humor and compassion. He recognized that his ability to teach and mentor was a leadership gift given from God and he used it across all facets of his life.

Chris loved to spend time improving his golf game with his good friends, particularly his future son-in-law, Nate. He and Jill enjoyed spending time at the lake, taking walks in the woods with their dog, Millie, an occasional trip to Clearwater beach to relax, sitting around a bonfire or taking a power nap while watching football on TV. More than anything he loved beyond measure spending quality time with Jill, his girls, Millie the dog and all the family and friends God placed in his life. He loved attending bison football games & watching North Carolina Tar Heels basketball.

Chris had tremendous faith in our Lord and Savior Jesus Christ, and was active in the Catholic Church throughout his life. He was a member of the Brotherhood of Former Bison Players Bible study and was working his way toward a life-long goal of reading the Bible cover-to-cover.

In lieu of flowers, please help us continue Chris’s legacy by considering one of the following through a monetary donation: Holy Cross Catholic church expansion campaign; a scholarship the family intends to establish in his name; Gigi’s Playhouse Down Syndrome Achievement Center in Fargo. The family would also like to encourage loved ones to plant a tree in his memory. Chris found great joy and peace in taking long-walks in the woods and he would be touched to know future generations could enjoy the same. 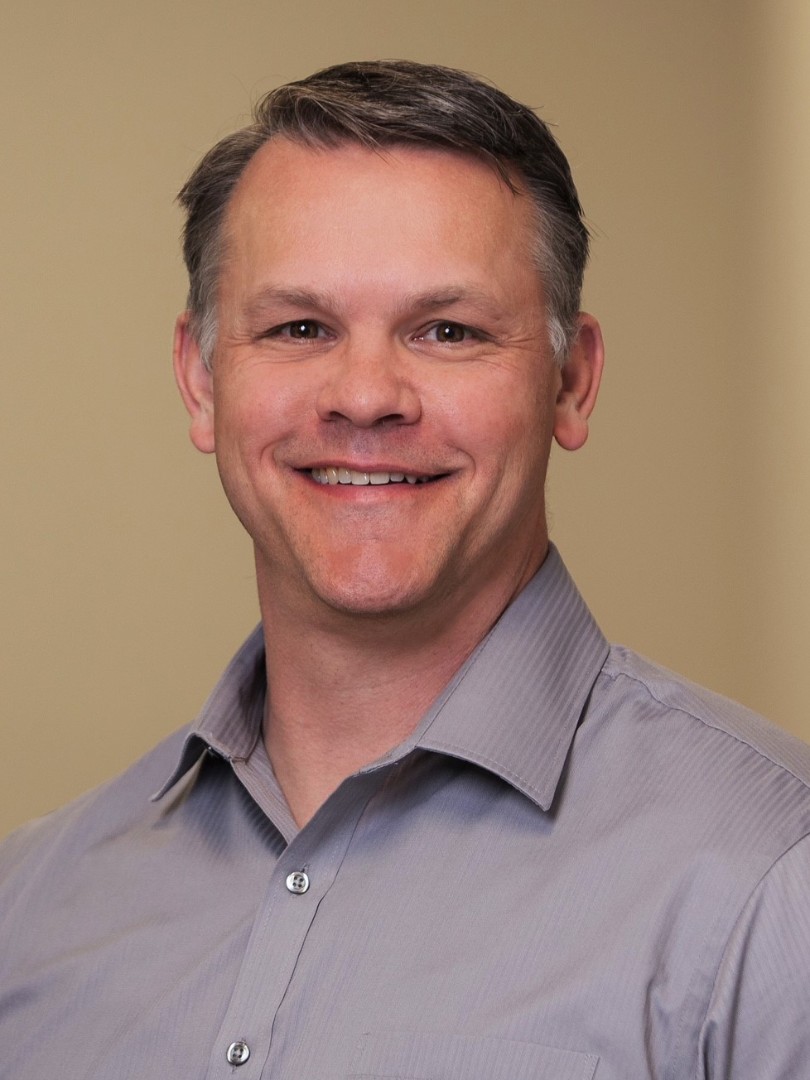