David Charles Farden died in Minot, ND on August 20, 2022, at the age of 74. He was born on August 19, 1948 to Raymond and Alice (Solomonson) Farden in Minneapolis, MN. He spent his childhood years in Moorhead, MN and graduated from Moorhead High School in 1966. He received his bachelor’s degree in electrical engineering from North Dakota State University in 1970 and his master’s degree in 1971. Dr. Farden received a Ph.D. in electrical engineering from Colorado State University in Fort Collins, CO in 1975. He began his teaching career at the University of Rochester, where he received the Edward Peck Curtis award for excellence in undergraduate teaching in 1982. In 1988, he joined the electrical engineering and computer science faculty at NDSU and taught there for a number of years. He was the author of numerous articles on specialized electrical engineering topics and was a recognized expert on signal processing. He was passionate about teaching and enjoyed helping students understand complicated technical issues. David became a ham radio operator as a young boy and was a lifelong amateur radio enthusiast. In recent years, he made his home in Minot, ND. David was preceded in death by his parents. He is survived by his sister, Connie Friesen, a niece, Sara Press, his companion Annie Russell, and many friends.

A graveside service will be held on Tuesday, August 30, at 11 a.m. at Prairie Home Cemetery, 8th Street South in Moorhead. 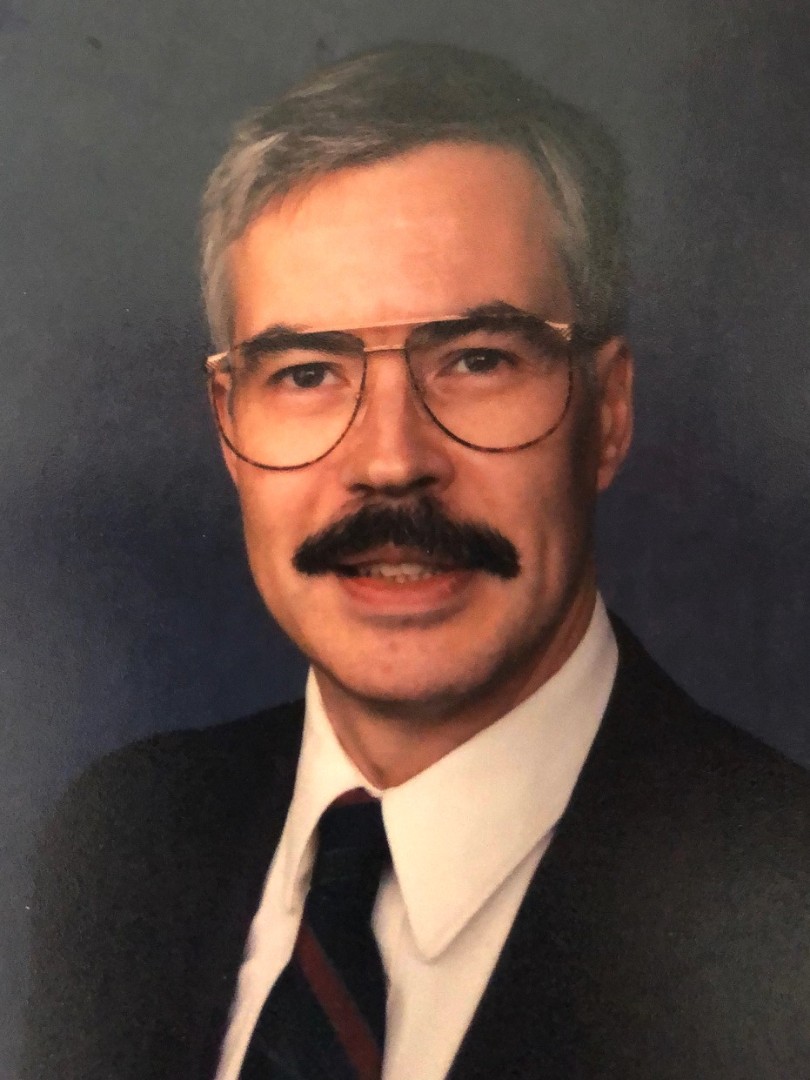