David Edward Lewis, Sabin, MN, passed away early in the morning on Thursday, May 12, 2022 in Bethany on University, Fargo, ND. He was born to Clarence and Roberta (Schenck) Lewis on May 28, 1944. David lived his early years in Downer, Baker, Sabin and Moorhead, MN. David was united in marriage to Sheridon “Sheri” Folwick on December 2, 1967.

Dave and Sheri made their home in Sabin until the last 12 years. They split their time between Mesa, AZ, in the winters, and Rose Lake near Frazee, MN, during the summer. Last fall they moved into River Pointe Assisted Living in Moorhead.

Dave worked for many construction companies around the area over the years. Spending the longest amount of time with D&U Construction. Dave had a deep love of hunting and fishing.

He is preceded in death by his parents, Clarence and Roberta; and brother-in-law and sister-in-law, Curt and Lucinda Andersen.

A Celebration of Life will be held Monday, May 16, 2022, at 1pm in Trinity Lutheran Church, Sabin, MN. Visitation will be one hour prior to the service. Interment will be in Elmwood Cemetery, Sabin.

Online condolences may be shared at: www.korsmofuneralservice.com 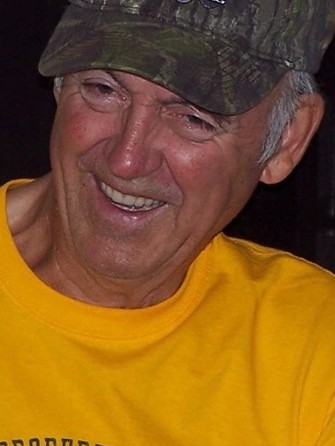