Deborah Ann Kapaun was born on March 12, 1952 at St. Ansgar Hospital in Moorhead, MN, to Kenneth and Dorothy (Faber) Kapaun. She graduated from Central Cass High School in Casselton, N.D., in 1970.

Following high school, she attended NDSCS in Wahpeton, N.D. and became an L.P.N. Later, she furthered her education and became an R.N. She worked several years at Dakota Hospital in Fargo, and then 41 years at the Fargo V.A., retiring in 2015.

On February 17, 1973, she married Leslie “Les” Wang at St. Leo’s Catholic Church in Casselton, N.D. They lived in Fargo until 1978, when they built a house in West Fargo, and had resided there ever since.

Debbie was a lifetime member of the West Fargo V.F.W. Auxiliary.

She was preceded in death by her parents; daughter, Valerie; and brother-in-law, Larry Wang. 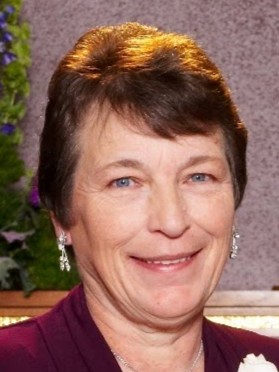