Denis James Olson, age 81, of Fargo, North Dakota, passed away Sunday, February 13, 2022, at his home in Naples, Florida. Denis was born on December 19, 1940, in West Fargo, North Dakota to Harriet and Everett Olson. In 1951, his parents moved the family to the farm south of West Fargo. Denis graduated from West Fargo High School in 1958, and on June 19, 1959, he married Linda Pederson. Denis graduated from Moorhead State University, where he earned a degree in accounting while raising a young family, playing football, and working full-time.

After college, he started his career at Foss, Engelstad & Foss Architects and Engineers, where he was an accountant and the company pilot. In the early 70’s, Denis met his mentor, Warren Cowgill. Together they formed the Cowgill-Olson Agency, a Commercial Development and Management Company. During the 80’s, Denis began constructing hotels across the US, with properties in Oregon, Washington, California, New Mexico, Arizona, Idaho, South Dakota, Indiana and Florida. In recent years, he downsized his properties and was currently developing his legacy project, Gateway, with EPIC Companies, located on Main Avenue, connecting Fargo, ND and Moorhead, MN.

Denis was a lifetime athlete, passionate about racquetball and golf. He enjoyed sharing his love for golf with the many friends he met along the way. Denis’ other love was flying his plane, an Aerostar. He was a longtime member of the Fargo Country Club, The Sons of Norway, and numerous other organizations.

Memorial service will be on Saturday, March 5, 2022, at 2:30PM at West Funeral Home, West Fargo, ND, with visitation prior to the service, from 1:00-2:30PM. A private family burial will be at Riverside Cemetery, Fargo.

In lieu of flowers, the family requests that contributions in Denis’ honor be made to; Minnesota State University Moorhead, MSUM Foundation and/or Sons of Norway Kringen Lodge 4-25, Fargo, ND. 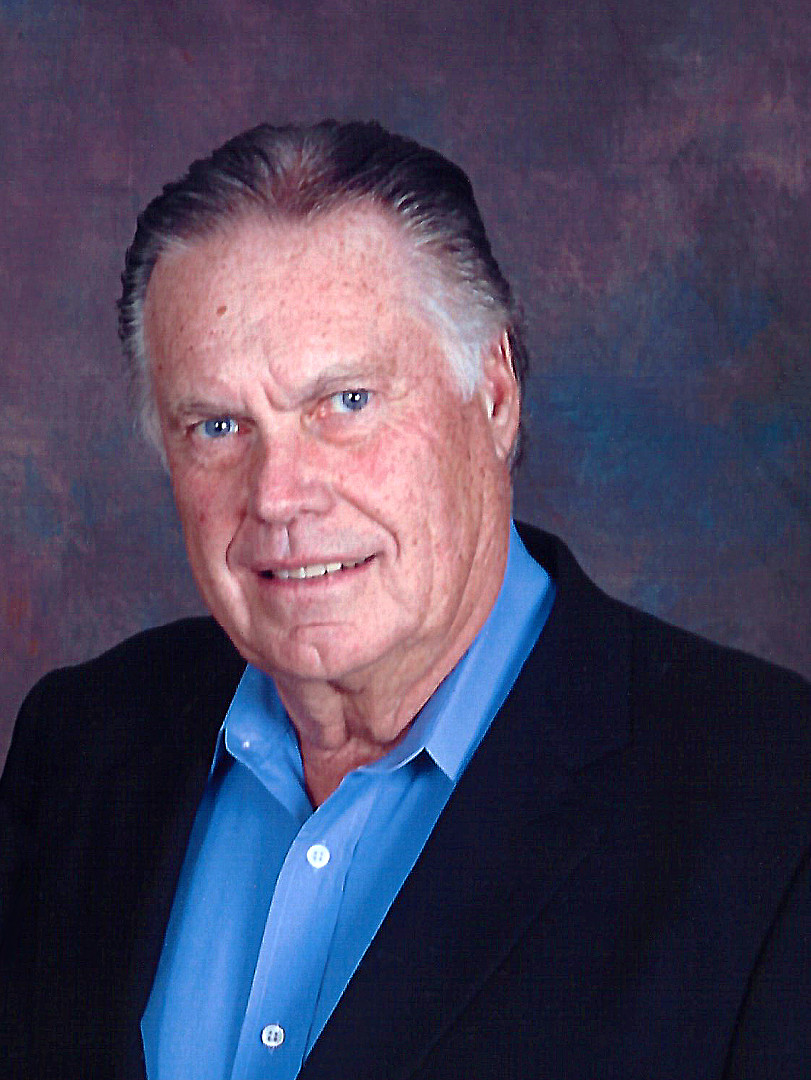