Dennis Duane Werre, 86, of St. George, UT, formerly of Fullerton, ND, passed away on February 10, 2022 at home with his family. He fought a courageous battle with cancer of the bile duct. On July 10, 1935, Edward and Alma (George) Werre welcomed their firstborn son, Dennis, at home in Gackle, ND. He grew up in a farming family, who lived in Idaho, Minnesota, and North Dakota.

They settled in the Fullerton, ND area, where they raised their children. They farmed for over 60 years.

A pivotal time in his life was when he began to study the Bible as a young man. He loved what he was learning so much, that he dedicated his life to his God and Friend, Jehovah. He was baptized as one of Jehovah’s Witnesses on October 1, 1955. He enjoyed his privilege to serve as an elder in the Christian Congregation of Jehovah’s Witnesses for several decades, and continued as such until the end of his life.

Among some of his interests were classic cars, John Deere tractors, cowboy boots, bowling, pool, golfing, and traveling. He enjoyed a good game of Pinochle, as well as listening to old blue grass and country western music. He especially appreciated spending time with family and friends. Dennis was known for his love of animals and nature, his sense of humor, his generosity, and his zest for life.

The family expresses appreciation for the care provided by all of the medical staff involved with Dennis’ care. The family held a private graveside service on February 16. There will be a memorial service held via video-conferencing, at a later date. 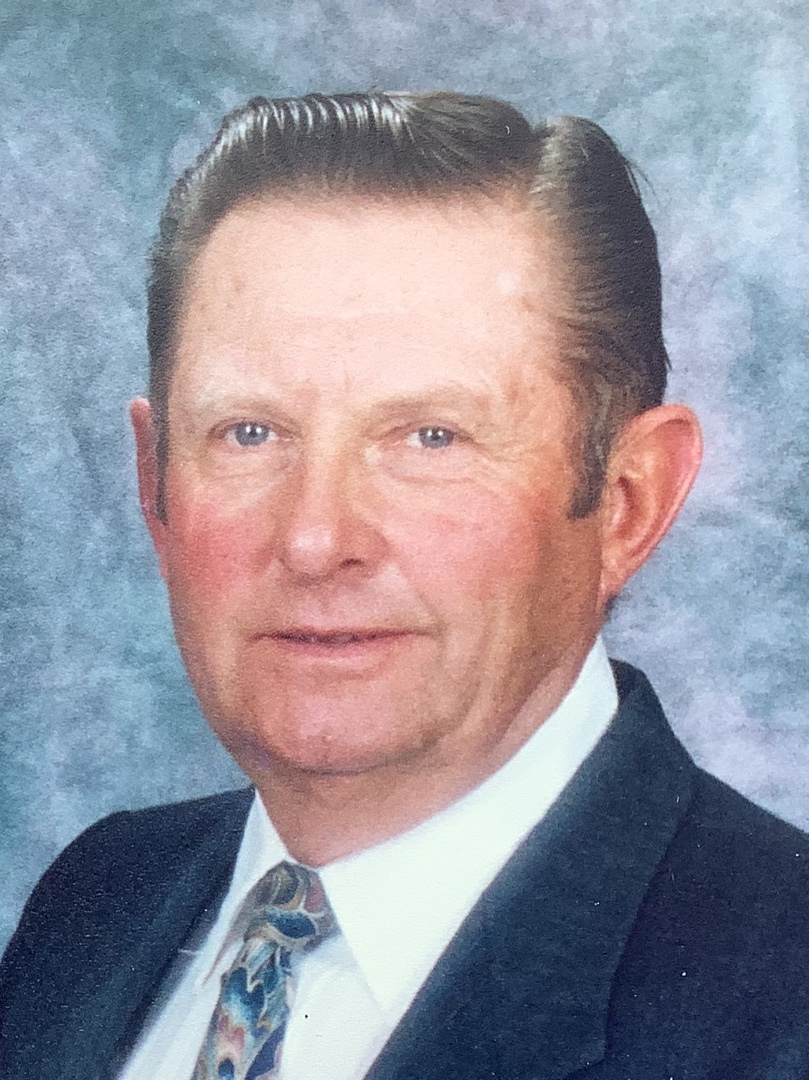