Donald Leroy Mueller (67) of West Fargo, ND passed away unexpectedly in his home on Dec 3rd, 2021. Don was born in Jamestown, ND, on January 30, 1954 to Earl and Audrey Mueller. He graduated from Jamestown High School in 1972 and then served in the United States Air Force, stationed at Minot Air Force Base. After leaving the Air Force he slowly made his way east across the state living in Williston, Mandan, Bismarck, and finally West Fargo. Throughout these years, he added a wife and two children and was employed as a meat cutter. He continued his career as meat cutter until he retired in 2016 from Hornbacher’s Foods of 25+ years. After retirement, he enjoyed working seasonally for Belter Farms of Leonard, ND.

Don was an avid golfer and a devoted Minnesota Vikings and Twins fan. He was a longtime Vikings season ticket holder and was always hopeful he’d get to see their first Super Bowl win. Throughout his life he enjoyed bowling, working on cars, helping anyone he could with home repair projects, and spending time with his friends. All of that took a backseat to his grandchildren which were his absolute pride and joy. Grandpa Don never missed a ballgame, music program, or any occasion that’d allow him to come spend time with them. He will be dearly missed by his grandchildren as well as children, family, and friends. 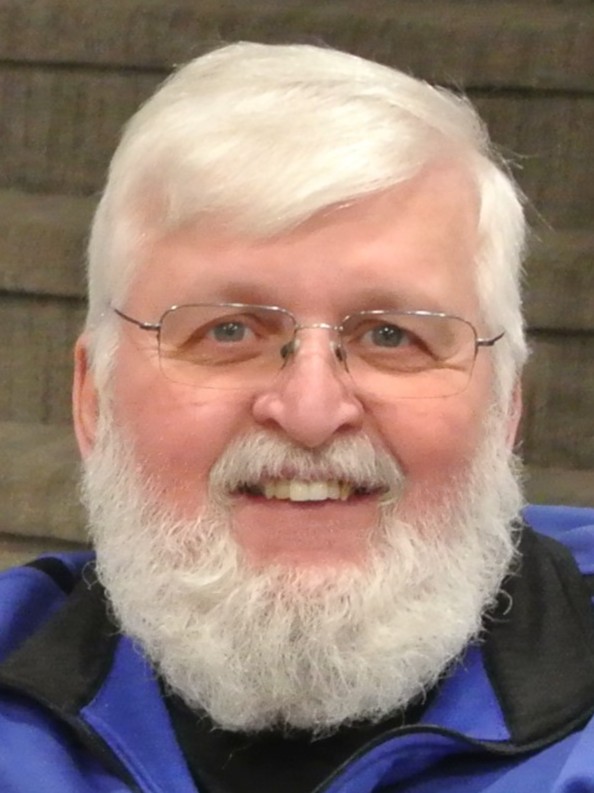