Don graduated from Oak Grove Lutheran High School in Fargo, ND in 1952, earning his Bachelors degree in Aviation Administration from MSUM in Moorhead, MN in 1987. After schooling he enjoyed being a mechanic.

A celebration of life will be held Summer 2023 in Minnesota. 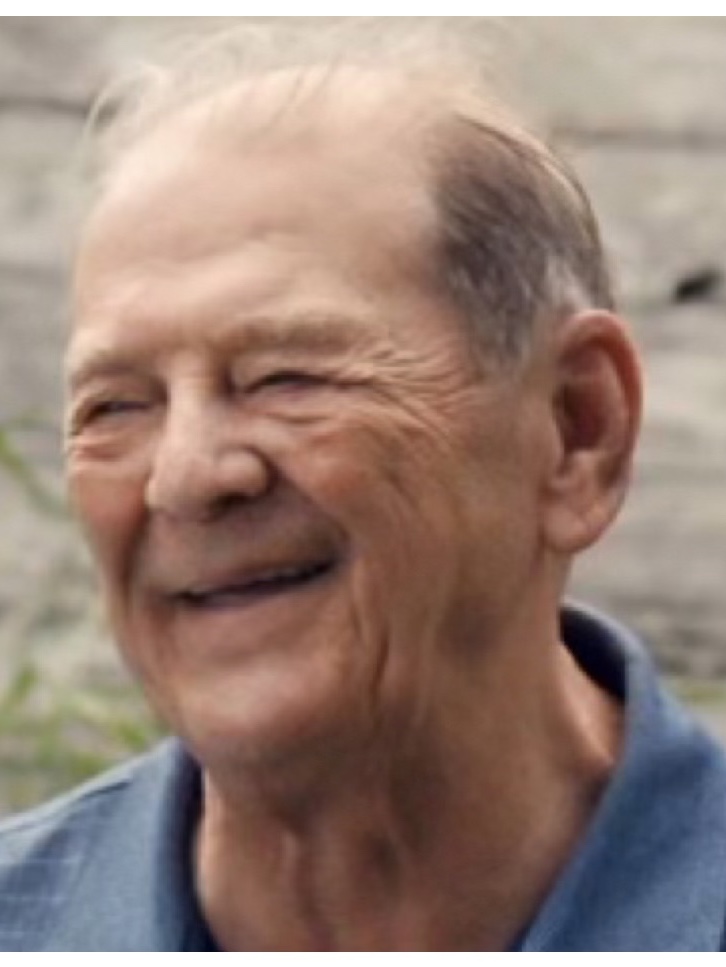