Donovan Grant Strand was born November 4, 1958, in Fargo, ND, to Vernon and Joyce (Lawson) Strand. With Don’s father being a principal and superintendent, the family lived in various communities during his childhood years. In 1968, they settled in Moorhead. Don drove school bus as a part time job and graduated from Moorhead High School in 1977. Don attended Moorhead Technical College and after a few years, started working for American Crystal Sugar. On November 22, 1980, Don was united in marriage to Carrie Ball. They had three sons, Adam, Josh and Joel.

Health reasons forced Don into early retirement in 1993. He continued to keep himself busy by restoring and collecting antiques. He enjoyed electronics and how they worked, so you would often find him tinkering and fixing, making it work better or learning about how it worked. He enjoyed vintage cars, farm equipment, car auctions and road trips. He had a vast knowledge of music and enjoyed all genres. His favorite holiday was Christmas. He enjoyed spending time with his sons and especially his grandchildren. He had a great sense-of-humor and loved to tease now and again. He was very kind and compassionate and was always willing to help in any way that he could. He loved his family dearly. He will be greatly missed by all who knew him.

Don is survived by his three sons, Adam Strand of Fargo, ND, Joel (Ashli) of Moorhead and Josh (Mayra) of Crown Point, IN; five grandchildren, Kaylee, Richard, Lydia, Juliette and Victoria; along with his siblings, Kitty (David) Howland of Moorhead, Monte Strand of Moorhead, JoEllen (Ron) Johnson of Battle Lake, MN, and Meribeth Balsdon (Daryl Havens) of Langdon, ND; along with several nieces and nephews.

He is preceded in death by his parents.

Funeral service for Donovan will be held Sunday, January 30, 2022, at 2 PM in Korsmo Funeral Chapel, Moorhead, MN. Visitation will be one hour prior to the service. Interment will be in the spring in Arnegard Cemetery, Hillsboro, ND. 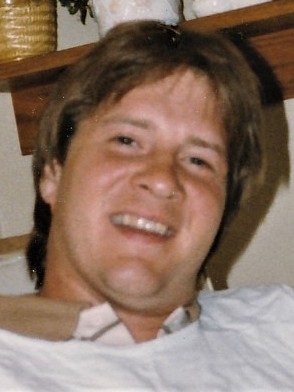