Douglas (Doug) James Herzog, 73, passed away at the VA Medical Center after a short illness on January 20th, 2022. He was born on April 20th, 1948, in Detroit Lakes, Minnesota to Merlin and Fern (Dickinson) Herzog. He graduated from Detroit Lakes High School in 1966 and soon after enlisted in the U.S. Navy where he had a distinguished career, achieving the rank of Chief Petty Officer. He served in locations such as Japan, Vietnam, Hawaii, and Sicily, ending with two tours on the USS America out of Virginia Beach, Virginia. He also held the position of recruiter in Brainerd, MN for 2 years. With extreme dedication and honor, he served with reverence for twenty years, making a lasting impact on the men and women he served with and the duty stations he was posted.

After retiring from the Navy in 1988, he moved his family to Fargo, ND to be closer to his roots. Doug then capitalized on his electronics expertise to acquire a job at Reardon’s Office Supply in Moorhead, MN. A valued employee, he shared his knowledge with employees and fostered quality customer relationships until 2010 when he retired permanently.

Doug married the love of his life, Marilyn Heggeness, also from Detroit Lakes, in 1970 and spent 52 wonderful years with her raising a family, traveling the world, sharing kisses, and enjoying life. He and Marilyn enjoyed monthly poker games with a special group of friends for more than 10 years. More recently, they were able to reunite with classmates from Detroit Lakes for luncheons and reunions, which became a highlight in their lives. In their free time, they treasured spending time with their grandchildren. Doug also enjoyed playing trivia games, movies, and watching his grandchildren’s sporting events as well as his beloved Minnesota Vikings.

Doug is survived by his wife Marilyn; siblings Larry, Merlin Jr. (Judy), Karen, Bruce (Joanne), Lorrie (Stan), and Vicki; sons David and Damon (Candy); 6 grandchildren Alex, Taylor, Maggie, Brady, Jacob, and Bella; and 1 great grandson, Jaxun. A Celebration of Life will be held on Friday, February 4, at  David-Donehower Funeral Home is Detroit Lakes, MN at 5pm. Visitation will be held one hour prior to the service. The Family requests that all in attendance wear a mask. 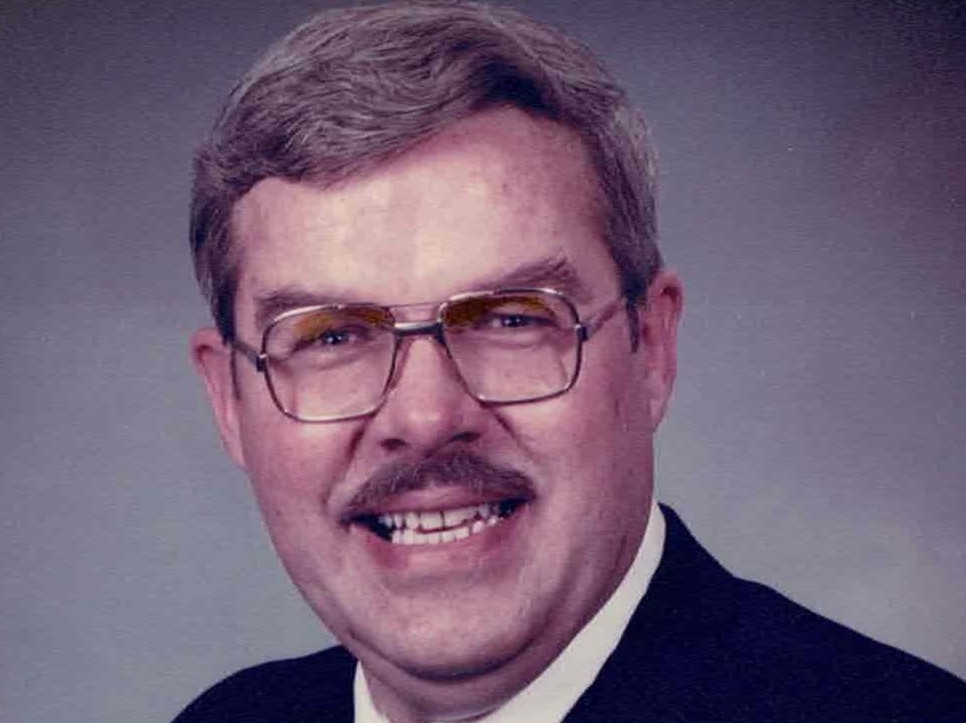