Dwight John Heuer, 69, passed away after a two-year battle of Myelodysplastic Syndrome (MDS) at home on December 25th, 2022, surrounded by family and friends.

He was born in Fargo, North Dakota on January 26, 1953, to John and Avis Heuer. Dwight attended Leonard Public School and thereafter joined the US Navy. Dwight was proud to have served two tours to Vietnam on the USS Enterprise and four years in the Navy Inactive Reserves. At the conclusion of his time in the Navy, he began ranching with his father and worked for the Leonard School District, driving, and maintaining the buses. In 1986, he became Norse Properties Chief Pilot and Charter Pilot for Excel Aviation, Inc. before transitioning to his career at SUPERVALU. He retired as the Transportation and Facility Manager in 2015.

Through his two-year journey with MDS, he was determined to fight this disease, never losing faith or hope. He did not complain about his illness and stayed upbeat for friends and family. He and his wife did everything they could to defeat this disease.

Dwight will be remembered for his vast knowledge and enjoyment of motorcycles, cars, semi-trucks, and any other piece of equipment with an engine. He will also be remembered for his involvement in community activities such as 4-H Youth Leader and co-organizer of Leonard Fly in Breakfasts. He was involved in several veterans’ organizations including American Legion Post 74, Moorhead, American Legion Post 2, Fargo, AMVETS, Fargo, and VFW Post 757 in Harlow, North Dakota.

He was preceded in death by his father, John Heuer.

Family requests memorials are given to American Legion Post 2 in Fargo, North Dakota. 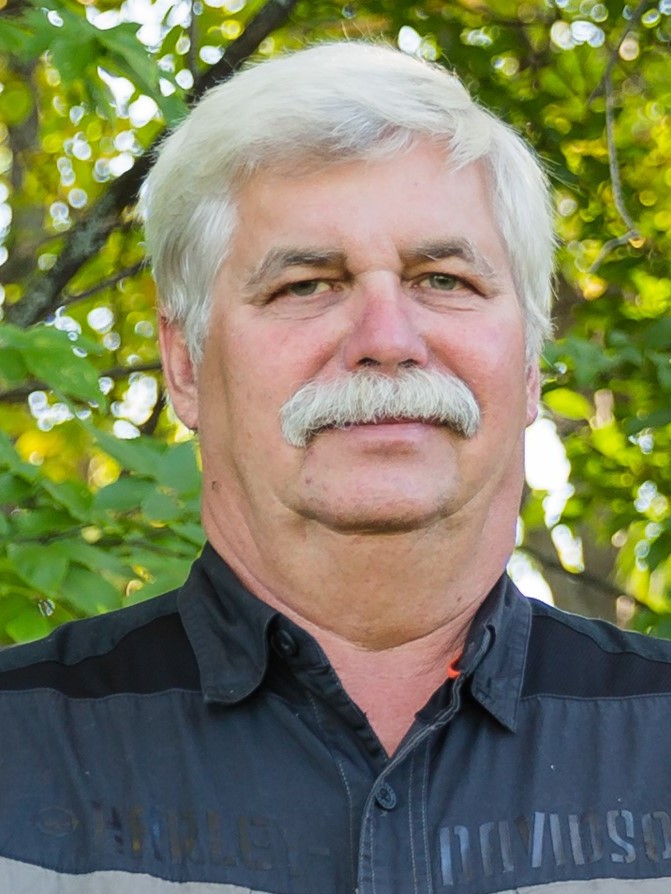