Earl Robert Herring, 94, formerly of Moorhead, passed away peacefully at his home in Maple Grove, MN with family members at his side.

Earl was born January 14, 1928 in Minneapolis MN to Arlie and Mollie Zincke Herring. He graduated from Roosevelt High School in Minneapolis in January 1946 and then served in the US Navy for two years. He earned his Bachelor’s and Master’s degrees from The University of Wisconsin, Stout, in Menomonie. He later did further graduate work at the University of Minnesota.

Earl married Ruth Swenson on August 19, 1950 and they had five children. Earl was on the faculty at Minot State College and Hibbing Community College before going to (then) Moorhead State College in 1959. He served as Vice President of Administrative Affairs until his retirement in 1987. Governor Wendell Anderson appointed Earl to the Minnesota Higher Education Facilities Authority in 1972, and he served on and later chaired that board until 1989 along with his university duties. He was active in Moorhead with the Chamber of Commerce, Kiwanis Club, and Trinity Lutheran Church, where he served as Church Council president and led a building expansion project.

In retirement, Earl and Ruth moved to their Pelican Lake home and spent winters in Mesa, AZ. He and Ruth joined Cormorant Lutheran Church. Earl had a lifetime love of golfing, travel, and woodworking.

He was preceded in death by his daughter, Cynthia Preston, his parents, four brothers and two sisters.

A memorial service will be held at a later time. Condolences may be sent to Ruth at Arbor Lakes Senior Living (#405) in Maple Grove, MN. 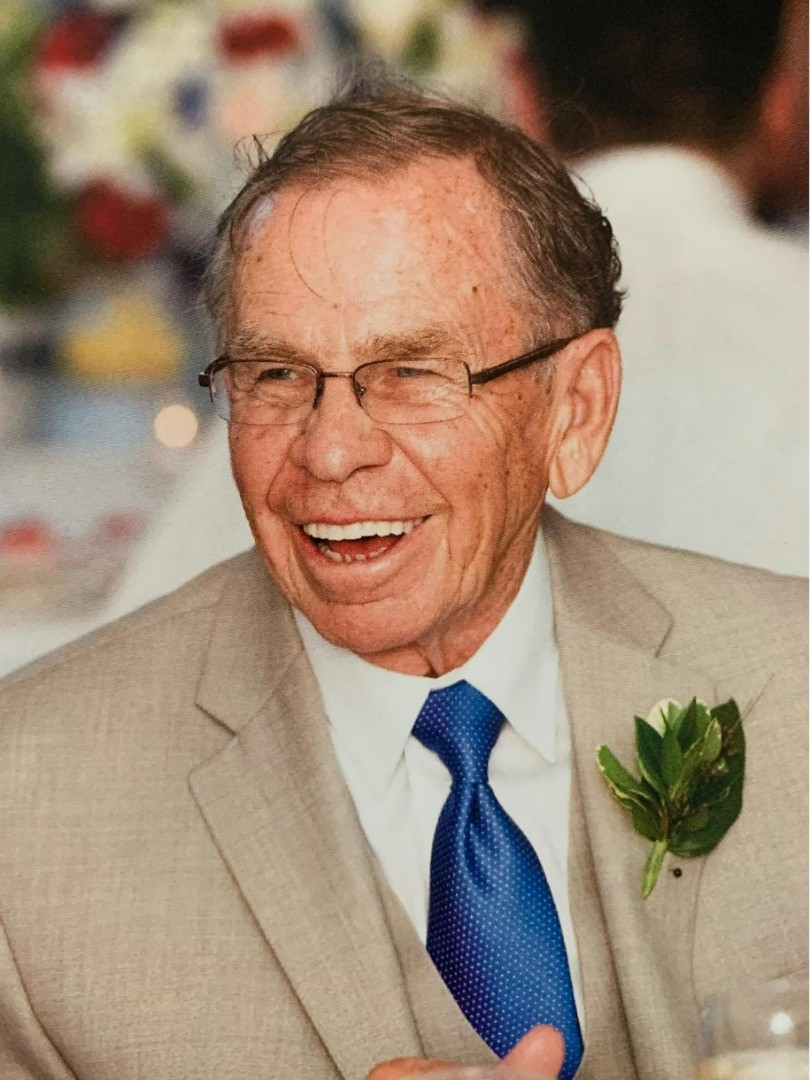