Edith Florence Hellman, 83, of Fargo, ND, departed this world on August, 22, 2022 while surrounded by her loving husband and her eight children. Edith (Edie) was born December 1, 1938 near Fallon, ND to Valentine and Elizabeth (Jantzer) Schafer. She attended the local school before the family moved to Mandan where she graduated from Mandan High School in 1957.

Edie married James Hellman in 1959 and they began their family journey in Mandan by living there until 1987. After a brief time in Minot, Edie and Jim moved to West Fargo-Fargo where they have remained for over thirty years. Edie was a tremendous cook and loved to play pinochle. But nothing gave her greater joy than her family—husband, children and their spouses, grandchildren and their spouses, and great-grandchildren. As a mother, grandmother, and great-grandmother, Edie knew every birthday and anniversary in the lives of those she loved. 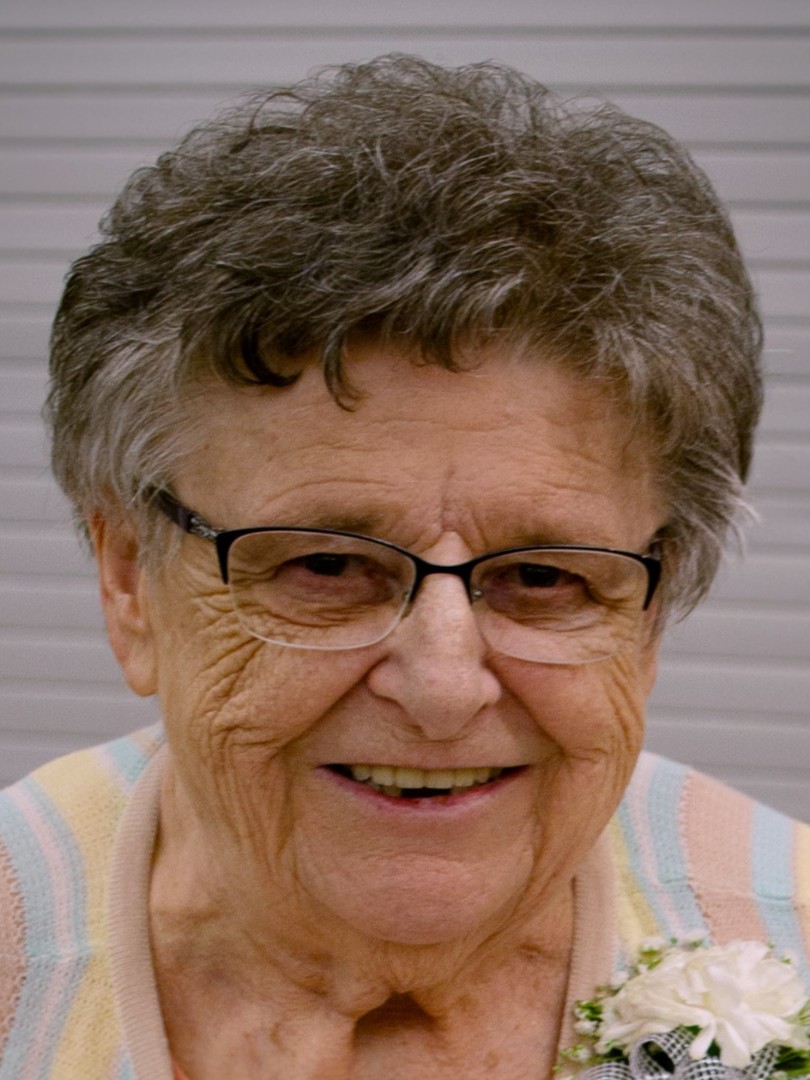