Eugene Keith Bergee, 80, passed away peacefully in his Dilworth (MN) home surrounded by family on March 25, 2022. Eugene was born to Byron and Eleanor (Trom) Bergee on October 7, 1941, and grew up in Halstad, MN. He married Barbara Jean Jahner on March 20, 1962. They made their home in Dilworth where they raised their five children and formed many lasting friendships.

Gene was a generous and caring family man who retired from Nabisco after 32 years of delivering Oreos. In addition to his five children and their spouses, Gene was blessed with 17 grandchildren and 18 great-grandchildren. He showed his love for family by lending a hand with projects, celebrating holidays, and attending special events and sporting activities. Gene spent many hours on his John Deere lawn tractor and rehomed countless gophers. His lawn was the envy of all who drove past his corner lot. Gene could often be found around the table playing cards, Yahtzee, marbles, and sharing stories.

Eugene was preceded in death by his wife, Barbara; both parents; and a sister, Sherry Bjerke. 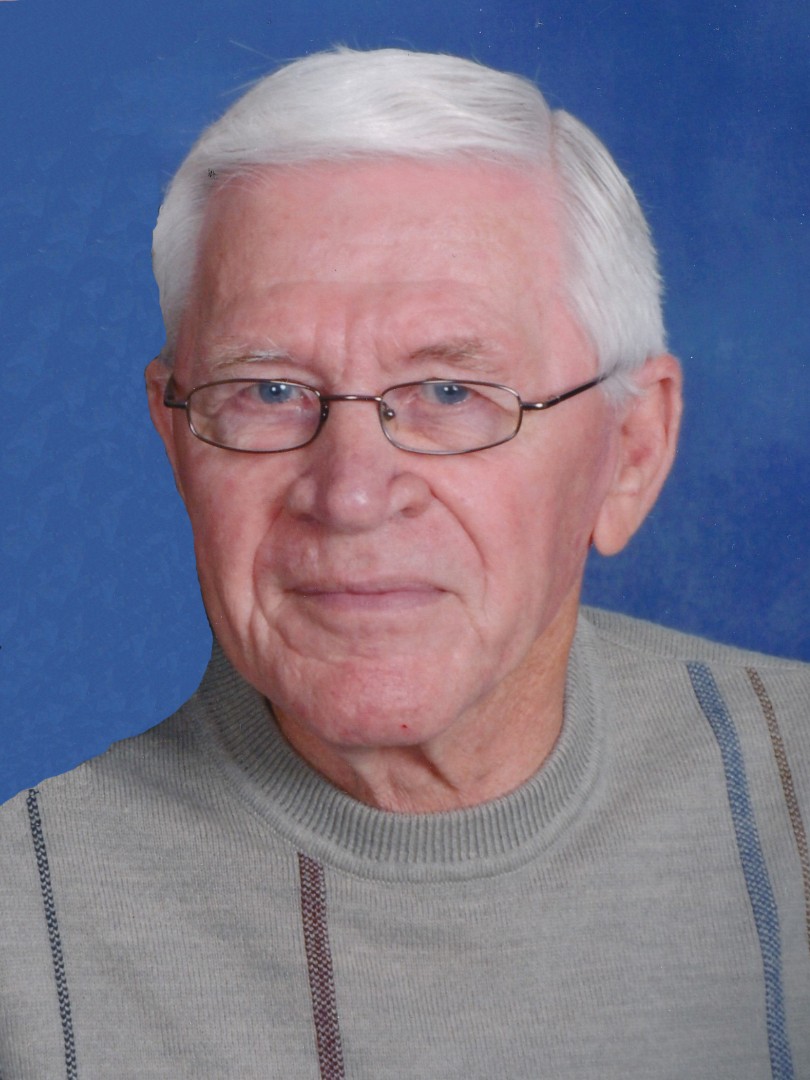