Gerald Thomas Hendricks died peacefully at the age of 87 at The Waters in Minneapolis, MN, on June 20, 2022.

On August 20, 1955, Jerry married Jane Nelson, his “across the alley” sweetheart. It was a love that lasted for over 60 years. They made their home in Fargo, ND, until 1959, at which time they moved to Moorhead, MN, and raised their family of seven children. Jane and Jerry spent their retirement years in Fargo and Phoenix, AZ, where they enjoyed golf, friends and family.

Jerry started his career at Fargo Glass & Paint Co. in 1956. He held the positions of Retail Store Salesman, City Salesman, Minnesota Sales Territory Representative, Floor Covering Manager, and Vice President. He retired from Fargo Glass & Paint in 1998. He continued to serve on the Board of Directors until 2018. It was a successful and fulfilling career that benefited the company and provided for his family.

Jerry will be remembered for his honesty, wisdom and integrity. His family was a source of deep pride. Jane and Jerry relished the times when their children, grandchildren, and great- grandchildren were all together.

He never walked past a light switch he didn’t turn off, he never sat with his back to a door, and he never took any wooden nickels. And he always said he had the best seven kids in the world! It was a life well lived.

Gerald was preceded in death by his wife, Jane; his father, Albert and his mother, Anna; his brother, Dennis Hendricks and his sister, Marilyn Arndt.

A Mass of Christian Burial will be held at 2 PM on Tuesday, June 28, 2022, at St. Joseph Catholic Church, Moorhead. Visitation will be held from 1 PM – 2 PM, at the church. Interment will follow at Graceville Consolidated Cemetery, Graceville, MN.

In lieu of flowers, donations may be made to Holy Rosary Church, at 511 Studdart Avenue, Graceville, MN 56240. 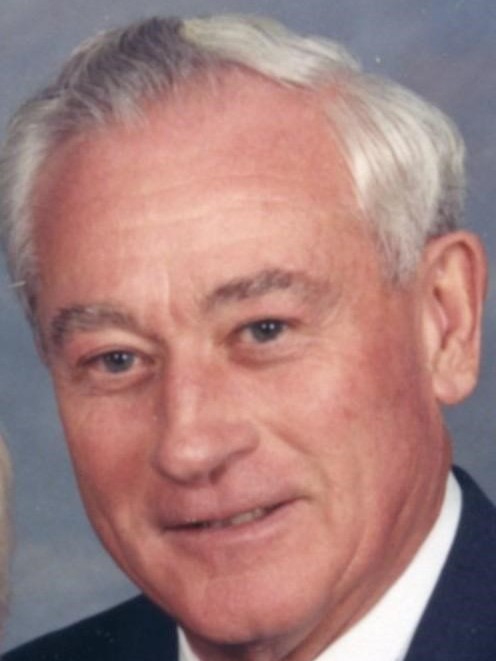