Gregg Alan Eriksmoen, 76, of Fargo, ND, passed away December 1, 2021 at Bethany on University from cancer. Gregg was born September 5, 1945, in Crosby, ND, to Agnes (Olson) and Anker (Eric) Eriksmoen. He graduated from Fargo Central High School in 1963 and attended college at the University of Idaho and NDSU. He graduated with a business degree from NDSU, one step in front of his older brother, Kurt.

Gregg loved to hunt, fish and ski. He spent two summers working and fishing in Alaska during college. He worked for the Cork n Cleaver and was selected as the manager to open the new Cork in Minneapolis but grew tired of the 18 hour days. One of the regulars was a taxidermist who suggested that Gregg come and work for him, which he did for five years. During an outing near the Apple River, he found a black lab that was covered with ticks and near death. After removing the ticks, the dog recovered, and Gregg named him Apple, the first of five black labs.

In 1977 he opened a shop in Fargo. After spending years in the traffic in Minneapolis, he wanted to know when the rush hour was in Fargo, so he could avoid the traffic. Gregg was successful as a taxidermist, allowing him many opportunities to hunt and fish. He once went on an unsuccessful Sheep Hunt in Alaska. When asked, “What did you get? He said, “I got back.”

He spent seven summers at Great Bear Lodge on Great Bear Lake in the Northwest Territories of Canada. He would measure and clean trophy Lake Trout for clients of the lodge, allowing them to take the filets home. During the winter, he would mount the fish and send them to the clients. He became friends with a taxidermist in Bismarck, and they traded expertise with different types of mounts. Gregg later closed his shop in Fargo and commuted to Bismarck to work in his friend’s shop. He had the opportunity to work on all types of big game and was truly an artist. An example of his work is the Buffalo at Bonanzaville in West Fargo

He loved to play softball. If any of his teammates want to know their lifetime stats, Gregg kept a record. His attention to detail was one of his assets.

He found he had prostate cancer in about 2005 and had the cancer successfully removed. After recovering, he figured he should take a break and moved to Big Ski Montana to ski for the winter, working at the “ski lock-up” in front of the main lodge.

When he retired, he enjoyed summers at the family cottage on Pelican Lake. He also took up working on the restoration of British sports cars with his younger brother and friends, having breakfast nearly every Saturday morning with the “British Iron Society” at the Fry’n Pan.

He was preceded in death by his parents and five black labs (Apple, Jack, Jackie, Hannah, and Tunta). No spouse or children in this story. He is survived by his older brother Kurt, California, younger brother Neal (Karen), Fargo, and younger sister Thora (Sapa), Mound, MN, three nieces, one nephew, four grandnieces, and three grandnephews. He was known to them as Uncle Doodah because when his nieces were young, he would sing “Camptown ladies sing this song,” and they would respond, “Doodah, Doodah.”

Memorials and donations in Gregg’s honor may be made to Ethos Home Care and Hospice and Bethany Homes.

Visitation will be held from 6-7pm followed by a Celebration of Life service at 7pm, Wednesday, May 18, at Hanson-Runsvold Funeral Home, Fargo, North Dakota. 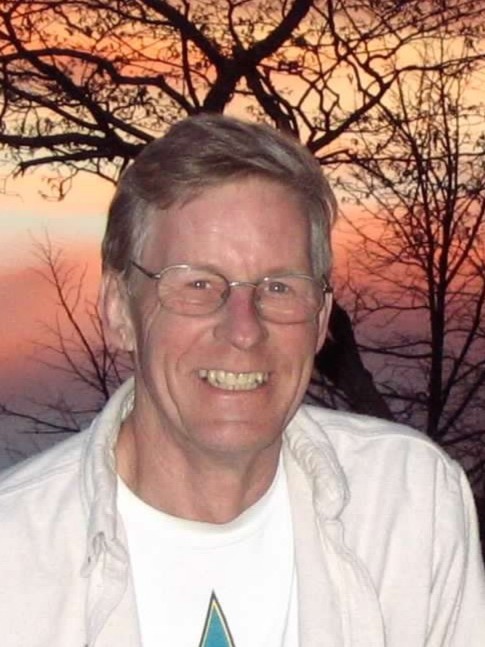