Gregory, or Greg as he was always called, was born December 21, 1980, in Aberdeen, SD. He attended Simmons Elementary, Simmons Junior High, graduated from Aberdeen Central High School and then attended Northern State University and graduated with a degree in chemistry and then received his degree in education. He married Maci McDermott and they had two boys, Rylan and Charlie. Greg moved to Georgia and did substitute teaching in LaGrange. He taught science in Americus, GA before moving to Douglasville, GA, where he taught science at Chapel Hill High School. For the coming school year, he would have been teaching special education and coaching soccer at Sprayberry High School in Marietta, Georgia. While in Georgia he obtained his master’s degree and an endorsement.

Greg had a sense of humor and people enjoyed his laugh. He found a passion for art and used it as a form of expression. He was also musical and could play guitar and drums. He played soccer when young and transferred that knowledge into coaching soccer when he taught in Americus. He was asked to host a soccer game at the request of the Carter Center. The game was between Greg’s soccer team and the President of Bolivia and his entourage. Greg dearly loved skateboarding, playing disc golf, camping, fishing and hiking with his boys.

A Celebration of Life service will be held in Aberdeen on Saturday, July 23, 2022, at North Highland United Methodist Church at 11:00 AM with Pastor Lou Whitmer officiating. Casual attire is encouraged. Spitzer-Miller Funeral Home has been entrusted with arrangements. Services will be live streamed on the Spitzer-Miller Funeral Home website. www.spitzerfuneralhome.com 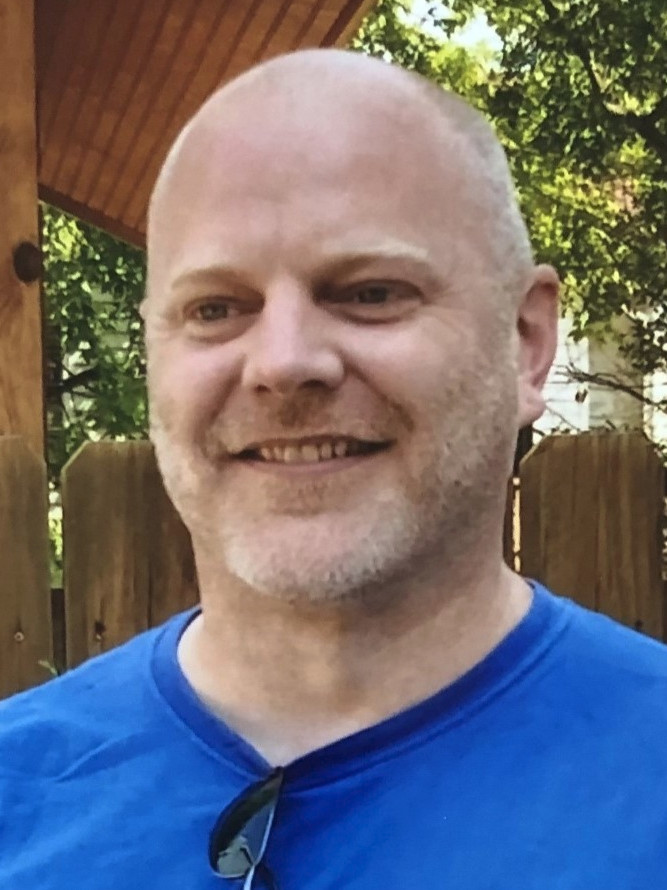