Harris R. Schenck went home to be with his Lord and Savior Jesus Christ on Friday, February 18, 2022, at the VA Hospital in Fargo, ND. He was 90 years old.

Harris was born March 15, 1931, to Ely and Agnes Schenck of East Abercrombie, MN. He was raised on the family farm near Kent, MN with his brother Leland and sisters Laurel and Avalon.

Harris attended high school in Breckenridge, MN then went on to college at University of Minnesota in Minneapolis, MN and pledged Theta Chi Fraternity and graduated from Moorhead State Teacher’s College in Moorhead, MN. Harris served in the US Army Infantry as a Corporal in Fort Lewis, WA.

While in the Army, Harris married Patricia Blumer of Fargo, ND on April 14, 1956. They had two children, Cale and Ondria (Coco), that they loved and raised in rural North Moorhead, MN. Harris worked for Old Republic Insurance Company out of Chicago, IL with routes primarily in North Dakota and Minnesota. Harris became Vice President of Sales and Marketing and was top salesman in the nation for many years.

Harris loved collecting and admiring antique cars and was the first president of Valley Vintage Car Club in Fargo, ND. He had quite an extensive collection at one time and especially had a fondness for 1940’s Buick’s with his favorite car being a 1947 Buick Super Convertible.

He also enjoyed collecting Coca-Cola nostalgia and classic car models similar to cars he had owned and ones he’d only dreamed about. Harris was always happy to carry on a conversation with anyone he met and wasn’t afraid to tackle any conversation head on with the utmost knowledge of whatever he spoke about. He was well versed and liked to share his wide range of knowledge of trivial topics. He was also talented with history and geography, and we always joked about how you could be just about anywhere in the Midwest and he would have a story about that place.

Harris was an avid downhill skier and he passed that love of skiing on to Cale and Coco as he would often enjoy ski vacations with both of his children. Harris enjoyed many adventurous trips all over the United States with his family that created lots of great memories. Harris also had a love for big band jazz music and he was an outstanding dancer who would dance any chance he could get until he was no longer able to. He was known to be a very kind, caring, giving, chivalrous gentleman and was often referred to as being a classy guy.

Harris’s place of peace and solitude since 1966 was the family’s lake cabin on Fish Lake located on Pelican Lake in Minnesota where he shared many summers with family and friends. Harris found his greatest memories and happiness there. He also loved visiting his daughter Coco and son-in-law Tim’s farm and ranch in rural North Moorhead since it brought him so many fond childhood memories. He was so proud of them and loved to see and hear about the yearly progress of calving, planting and harvest seasons.

Harris resided at Serenity Assisted Living in Dilworth, MN and we would like to extend a warm thank you to the entire Serenity team for their love and care of our dad and to say “you all are truly the best!”

He is survived by his former wife Patricia Schenck, daughter Ondria (Coco) and son-in-law Tim Brendemuhl, and daughter-in-law Mary Schenck. He is preceded in death by his son Cale Schenck, his parents Ely and Agnes Schenck, brother Leland and sisters Laurel and Avalon. He was a wonderful father and friend and will be truly missed by all who loved him. 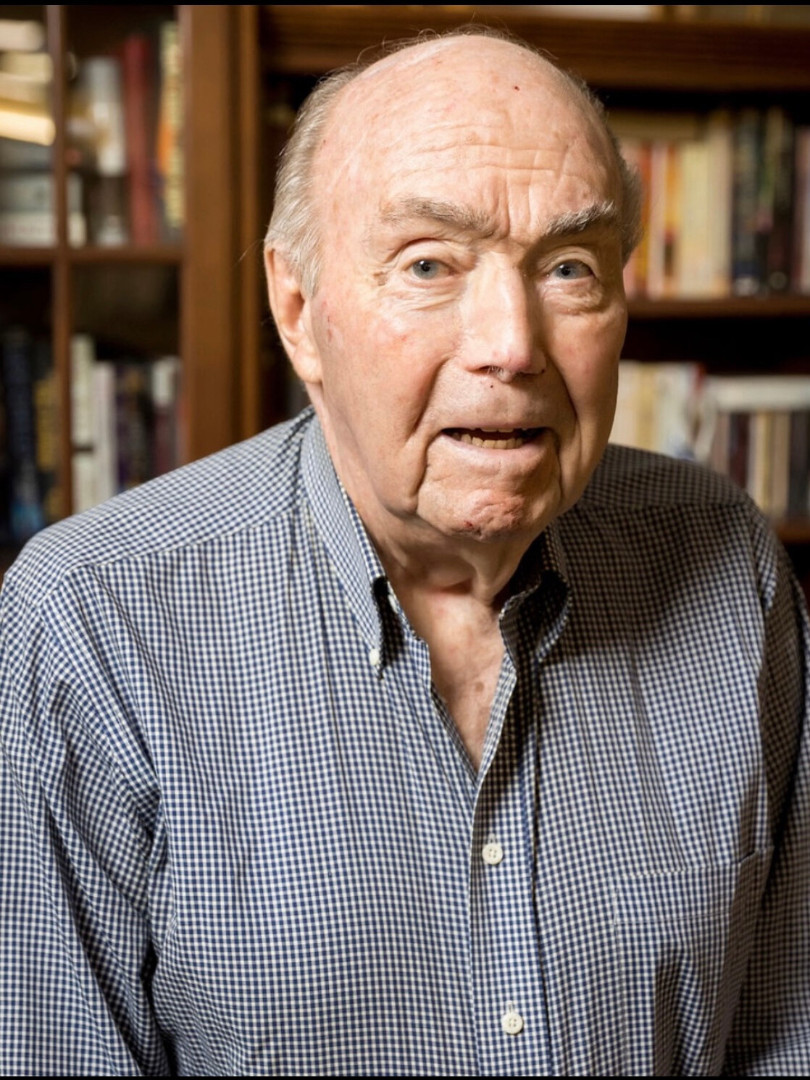