Hilary Lee, 41, of Minneapolis, MN, died on November 4, 2022. Memorial services will be at 10:00am on Friday, November 11, 2022 at Faith Lutheran Church in Pierre, SD. The memorial service will be live streamed and can be viewed at www.isburgfuneralchapels.com

Hilary was born on February 10, 1981, to Jesse and Bernadette (Gates) Lee. She was raised in Pierre and graduated from TF Riggs High School in 1999. After 911 Hilary joined the United States Air Force, dedicating herself to serving her country. She served as a Junior Mechanic Crew Chief for F-16 Fighter Jets for the SD National Guard in the 114 Fighter Wing from 2001-2007. She was a veteran of the Iraq war and was stationed at the Balad Air Force Base in Iraq from October to December 2006. During this time, she made lifelong friendships, including her Sgt Kevin Winters and his wife Susie of Sioux Falls, SD. Hilary was able to travel the world to such places as Iraq, Turkey and Alaska.

After her honorable discharge she worked for the State of South Dakota, the Missouri Shores Domestic Violence Shelter, Faith Lutheran Daycare Center, and most recently the VA Clinic. Her life and career always revolved around her passion for helping others. She knew the world was not fair but that did not stop her from trying to make things better for others.

Hilary loved driving her 66’ mustang which she named Penelope. She enjoyed playing on-line games and traveled the country to meet up with the friends she made through gaming. She was a die-hard hockey fan and loved attending games with her brothers. Hilary was an animal lover, and especially loved dogs. She volunteered at shelters wherever she traveled. She loved to spoil her beloved dogs: Kedo, Pedro and Rucker. She enjoyed gardening and canning, which she learned from her grandmother Rita Gates. She played a major role in caring for her grandmother through her battle with cancer. She was fiercely independent, loyal and protective of her loved ones. She will fondly be remembered by her family for her love of daisies.

Hilary is survived by her mother Bernadette (JR) Fishburne of Elizabeth City, NC, her father Jesse Lee of Pierre, her two brothers Noah Lee of Pierre, and Clayton Lee of Daytona Beach, FL. She is also survived by her maternal grandpa Gene Gates of Pierre and her paternal grandma Joan Lee of Abercrombie, ND, numerous aunts, uncles, cousins, relatives and friends, all of whom she loved spending time with.

Hilary was preceded in death by her maternal grandma Rita Gates and her paternal grandpa Clayton Lee, her aunt Lunette Skull and a close family friend Bud Ruttman.

In lieu of flowers, memorial donations can be made to the ASPCA or the Shriner’s Hospitals for Children. 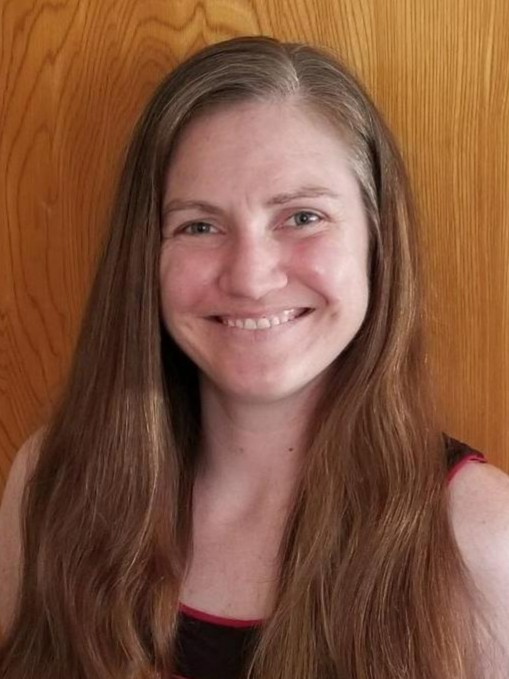