Howard Lee Huebner was a proud and loving father, grandfather, husband, brother, uncle and friend. He passed away in the early morning hours of Thursday, November 24, 2022 at the Sanford Hospice House in Fargo, North Dakota.

Howard was born in Morris, Minnesota on August 13, 1957 to Gladys Dorothy (Wade) Huebner and Lester Harold Huebner. He had a great childhood growing up as the youngest of five brothers and sisters, where his younger years were spent working on the family farm just outside of Donnelly, Minnesota.

After completing elementary school in Donnelly, Howard graduated from Morris High School where he met his future wife, Tracy (Dunnum) Huebner. Howard pursued an Agricultural Economics degree at NDSU in Fargo, N.D., making lifelong friends as a member of the Alpha Gamma Rho (AGR) fraternity. Howard and Tracy were married in November 1979.

Howard’s career was in Agricultural Finance. He started with the Federal Land Bank in Appleton, Minnesota, followed by a move to Blooming Prairie, M.N. He transferred to Farm Credit Services in Moorhead, M.N., and later joined the RABO Ag Finance team in Fargo, North Dakota. He traveled to many places for his work and loved visiting with ag producers, co-op managers and co-workers all around the country.

Howard was naturally curious about the world, something he also passed on to his daughter Kristen who now lives and works as a flutist in the Netherlands. He thoroughly enjoyed swapping his big truck for a simple bicycle to get around the old Dutch city of Utrecht.

Howard bonded with his son David about agriculture and finance. David continues with a similar career field in Financial Planning. Many cups of coffee were shared discussing the ins-and-outs of economic, financial, and local farming issues. If anyone knew the local farming landscape, it was certainly Howard. He was thrilled to offer advice and share stories about his vast experience.

During Howard’s last year, his social calendar became quite full with the arrival of his grandson Benton Lee Huebner (son on David and Katie Huebner).

A service will be held in honor of Howard on Monday, December 5th at 11:00 a.m. with visitation one hour prior at Hope Lutheran Church, 3636 25th Street South, Fargo, ND. Light lunch and beverages will be provided after the service.

Howard’s family would like to thank the staff at Sanford Hospice and Sanford Hospice House. They came to their assistance quickly and guided them through their difficult time with great compassion. Nurses Sam, Paula, Alissa, Jenna and social worker Anne were instrumental throughout Howard’s care. Special thanks to Nurse Becky for guiding and supporting them through Howard’s last moments.

The family would also like to thank the staff at Roger Maris Cancer Center, Dr. Gupta and Nurse Jen.

Condolences and memories may be shared at www.hansonrunsvold.com. 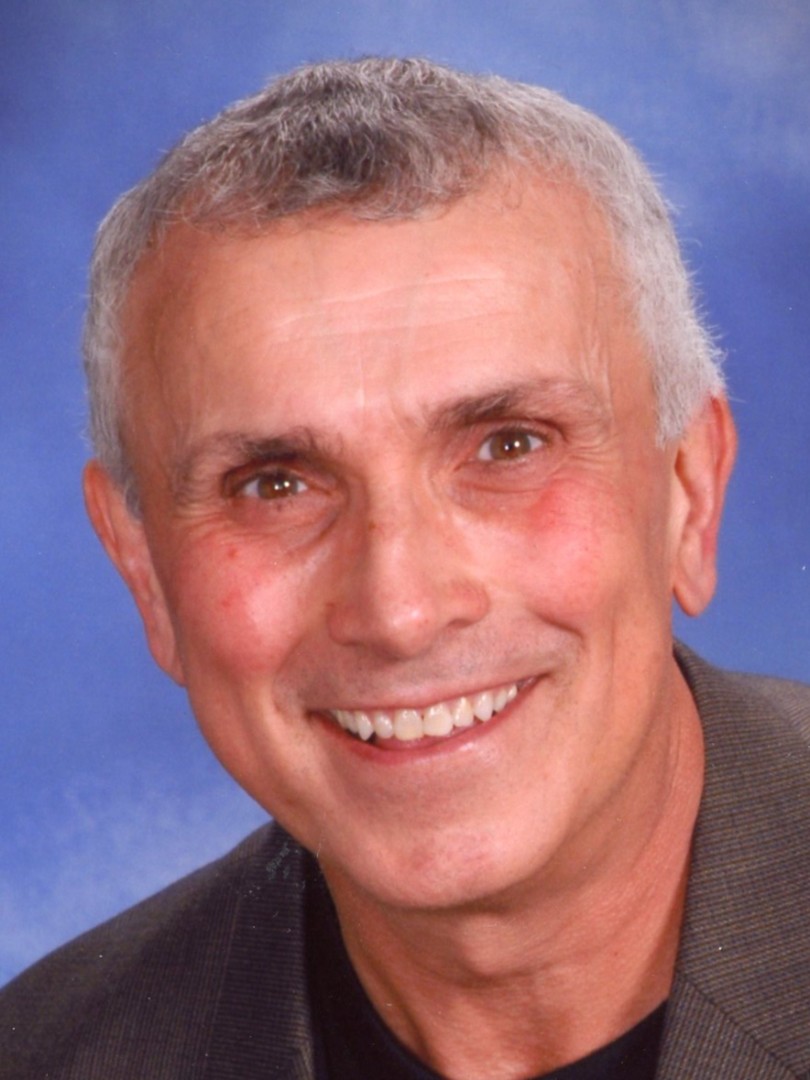