Jim was born November 26, 1935, in Shelly, MN, to John and Addy Lavold. They later moved to Moorhead. After graduating from Moorhead High, Jim served 3 years in the US Marine Corp. When he returned to Moorhead, he attended Moorhead State College. He was united in marriage to Mary Johnson of Callaway, MN. He had a lifetime career with HUD/FHA. Jim was a Silver Beaver Boy Scout Leader of Troop #632. He had meticulous craftsmanship skills, building and restoring water & sailing boats and designing and building our family home. He also enjoyed building and flying remote control airplanes. We all enjoyed our family time together whether at Pelican Lake, waterskiing and sailing or when we would go downhill skiing.

He was preceded in death by his parents, John and Addy Lavold; father/mother in-law, Paul and Alice Johnson; brother-in-law, Duane Nelson; brother and sister-in-law Carol and Dennis Johnson; and infant granddaughter, Caitlin.

We would like to thank his care team: Essentia, V.A, and Hospice of the Red River Valley.

His life will be celebrated on Saturday, May 21, 2022, at 11:00 AM with a visitation one hour before the service at Wright Funeral Home, Moorhead, MN. Lunch will be served after the service.

A livestream will be available on Jim’s obituary page at www.wrightfuneral.com where you can also find an online guestbook and video tribute. 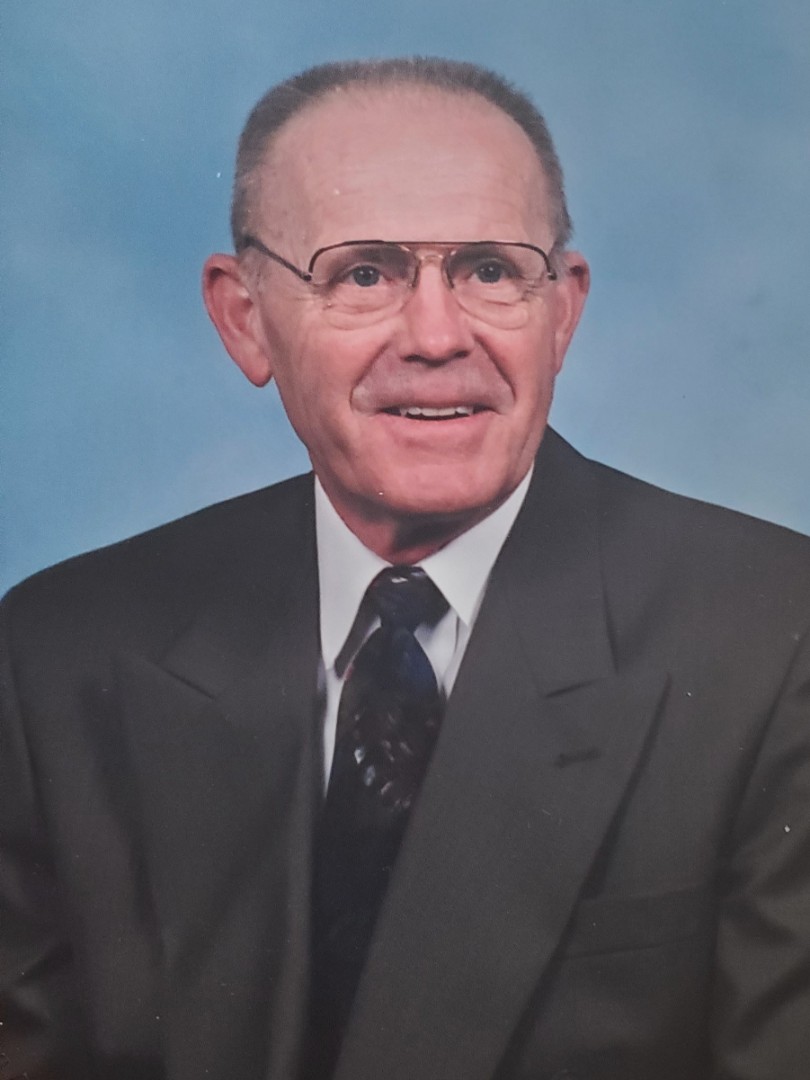