Jim graduated from Pelican Rapids High School in 1966 where he was an outstanding athlete in football and basketball. Shortly after high school graduation he enlisted in the United States Marine Corp and was deployed to Vietnam. He served his country from 1966-1969.

He graduated with honors from the University of Minnesota in 1972 and became a CPA shortly thereafter.

Jim and Nancy married in 1971. From this union were Michael and Laura. He excelled at being a father. Hallmark made special cards just for him, stating the fact that he was the Best Dad Ever. He loved playing games with his kids, whether it was from a box, from his own creation, or video games. He was one of the best Dr. Mario players ever. As his kids grew up, the board games transitioned into hearts and Yahtzee.

He helped to get both his children through their graduate degrees. Often playfully lamenting Michael’s choice of pursuing the soft sciences with a degree in Psychology while Laura picked up the slack with her hardcore Microbiology degree.

In 2007, Jim moved to Ohio and was an integral part of Michael’s two businesses. It was there that he met his second wife Kathleen.

Jim returned to Minnesota in 2020, leaving Ohio one day before the airports closed due to the pandemic. As his health issues intensified, Michael, Laura, and Nancy were given the gift of being able to help him.

He lived the last years of his life with a strength and perseverance that left everyone who knew him in admiration. He was proud to have made it through 10 years of dialysis, a feat few have reached.

Jim demonstrated immense courage at the end when he made the decision to stop dialysis and enroll in Hospice. We will forever be grateful to have gotten to spend those final days with him.

Many who knew Jim will remember him for his sense of humor. In the ‘90s he had purchased a Pontiac Grand Am that had problem after problem. One day he explained to us that while it was going down the factory line, the workers took their lunch break and the car just continued right on down the line. We will forever have his many Jimmy’isms that never fail to bring a smile to our faces.

At his mother’s biggest birthday party, Jim met up with his mother and father, his brother Robert, and grand pups Mandi, Kaysi, Chelsea, and Buddy.

We offer heartfelt thanks and appreciation to Griswold Home Health, his amazing physician, Dr. Weintraub at the VA who understood the importance of focusing on quality of life while treating complex medical needs, Tempestt and Kathy of Ethos Hospice, Chris and Oliver at DaVita Dialysis, and most importantly, the best caregiver we could have asked for, Karen Marie. We also thank everyone who has gotten vaccinated and followed CDC guidelines during this pandemic. Your actions helped to keep Jim and many other health-compromised individuals safe and alive.

In accordance with Jim’s wishes, there will be no formal funeral service. A full obituary can be seen on the Boulger Funeral Home website. 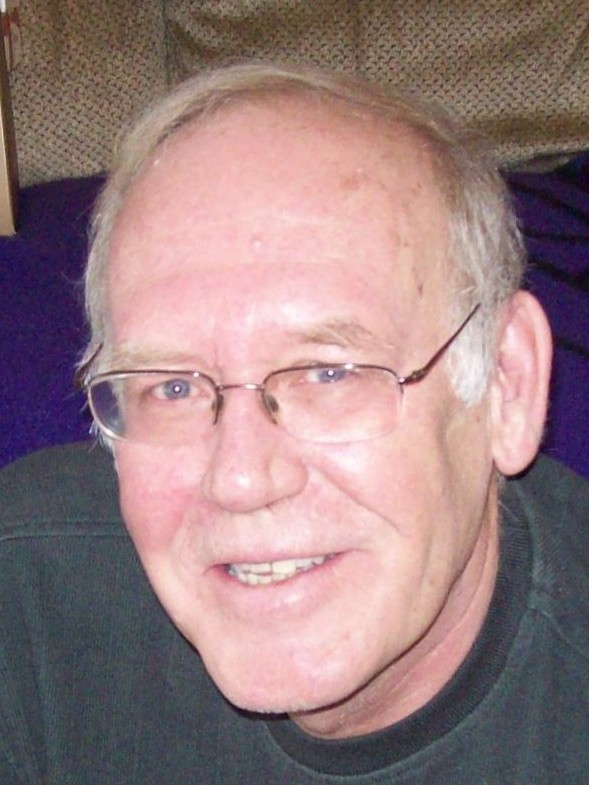