He was born Oct. 3, 1947, in Minot, to Ross and Norma (Renden) Cook. He grew up in Mohall where he graduated from high school in 1965. Growing up, he cherished his time on the farm with his family and always had a soft spot for their animals. He also enjoyed his summers at Lake Metigoshe with his family and friends.

He attended UND and NDSU, graduating from NDSU with a zoology degree. He was a proud member of the Theta Chi fraternity where he made lifelong friends. Following graduation, John worked at the NDSU Experiment Station in Dickinson.

He began farming with his father in 1970. He also became an integral part of Cook and Keup Turkey Farm with David Keup. Their fathers, Ross and Bill, started the turkey farm in the 1940s. That was a partnership and friendship that continued until John’s passing.

John and George Heller started farming together in 1975, creating a partnership that thrived for 25 years. In 1992, Joe Pederson joined John and George in their farming venture as an invaluable partner. They didn’t just farm together, they were friends and family. Agriculture was a passion for John, and he had a great respect for the land.

In 1976, John married Nancy Schroeder. They had a daughter, Courtney, together. In 1987, he married Candice Archer who brought with her daughter, Brooke Archer, and Brenda Archer, who lived in Finley. In 1996, Blaine joined their family to make it complete.

John was a member of the ND Grain Growers, the North Dakota Turkey Federation, and several county boards. In 1995, John was honored at the Harvest Bowl at NDSU as an outstanding agriculturalist. He was a lifelong member of Zion Lutheran Church as well as Mouse River Loop Ducks Unlimited.

In 2007, John retired from farming. He worked for Dakota Dry Bean and then joined Hefty Seed Company where he continued to work until 2021. The crew at Hefty turned into family to John and he was fortunate for their constant camaraderie. This job allowed him to continue doing what he was so fond of, staying connected to the farming community, and still find new ways to “pester” people all day long.

John adored his family and kept his friends close. He was an avid reader and traveler. He was always a proud Yellowjacket, but also appreciated exploring the world. He was a history and geography enthusiast and was a proud Norseman. No matter the destination, he did not pass by any historical landmarks without getting out and reading all there was to learn about the specific area. Although nothing beat driving around looking at crops with his kids while sharing his life’s wisdom, he also treasured his visits with friends at local diners and enjoyed a breakfast and commodity group for many years. No one loved a good joke, a pontoon ride on the lake, and a piece of rhubarb pie more than him. 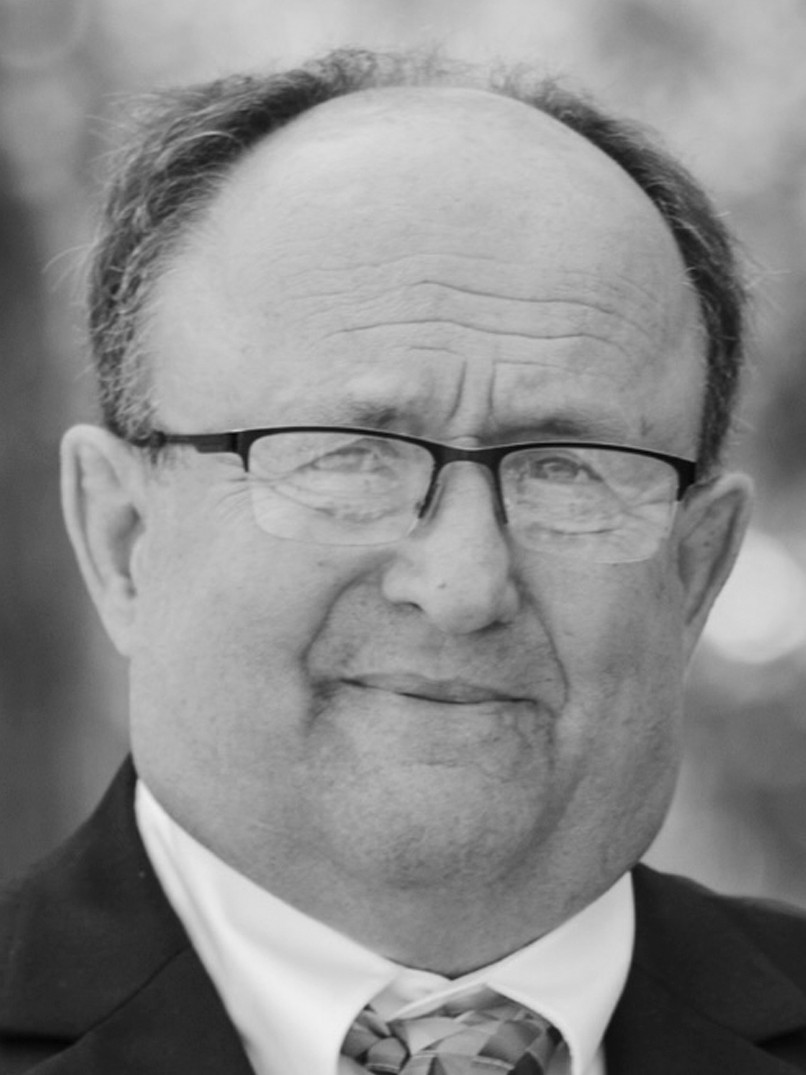