John was born on July 25, 1929 in Nome, N.D. to John Sr. and Anna Kolrud. John served in the US Army during the Korean War. Honorably discharged with the rank of Sergeant First Class. After his discharge, he moved to Valley City where he worked for Russell Miller Milling Company. He was united in marriage to Arlene Borg. To this union 5 children were born. They moved to Fargo where John was employed by Super Valu Warehouse until he retired.

He will be remembered for his hard work ethic, his love for singing, dancing, joke telling, and most importantly the love for his family.

John was preceded in death by his parents, sisters Ruth Baarstad and Norma Bratland, and brothers Earl and Art. 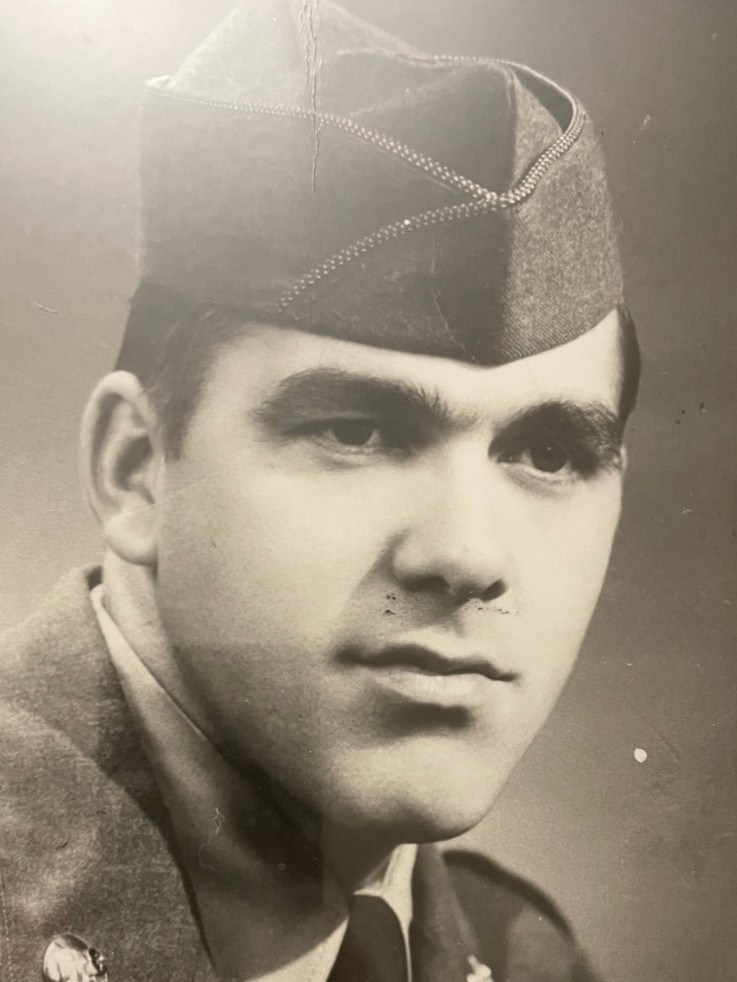 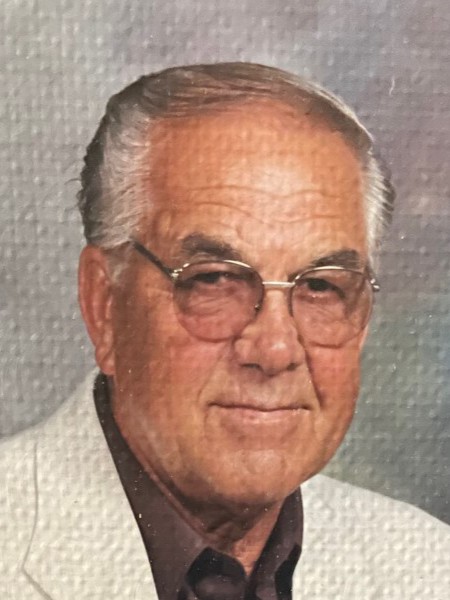