John Edward Sigurdson, 78, died of a heart-related condition on June 29, 2022, in San Diego, CA. John is survived by his sister, Katherine DeMersseman (Michael), of Rapid City, SD. He is preceded in death by his mother, Ruth Nilles Sigurdson, and father Arinbjorn S (Ed) Sigurdson, of Moorhead, MN; and his sister, Mary Sigurdson Griggs, of Dallas, TX. He is also survived by his nieces and nephews, Karen Griggs, Anne DeMersseman, Tom Griggs, Laura DeMersseman, Diane DiGiacomo, Kirsten Hangas, and Mark Griggs.

After receiving his PhD, John worked for the Naval Ocean Systems Center in Honolulu and stayed with them after they moved their operations to San Diego. Most of his career was spent studying dolphins and other marine mammals, researching behaviors related to acoustics and echolocation, as well as studying the environmental impacts of naval operations. He received multiple Outstanding Achievement and Environmental awards, and in 2003 received the Navy’s SUPERIOR CIVILIAN SERVICE AWARD for his contributions to Naval policy, as well as robust Naval training that was also compliant with environmental regulations.

His family and friends will remember him as a man committed to a scientific and analytical perspective that informed both his professional and personal life. The young people he connected with over the years will remember his generous support of their reading adventures and learning endeavors.

A private family burial service at St. Joseph’s Cemetery, Moorhead, MN, will be held at a later date. 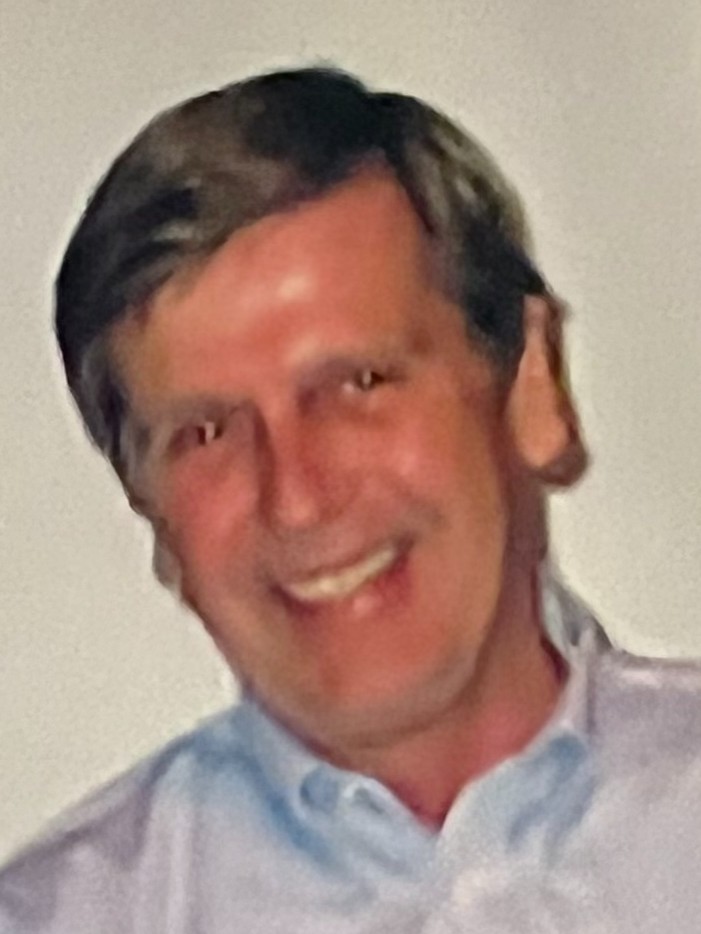