John (Tony) McRae, age 89, Fargo, North Dakota, died on June 12, 2022 at Lilac Homes Memory Care, Moorhead. John was born May 19, 1933 to Juliette (Marino) McRae in Long Island City, Queens, NY and raised in College Point, NY. After graduation from St. Cecilia’s, he entered the Christian Brothers of Ireland and attended St. Joseph’s Juniorate in upstate New York. He received his bachelor’s degree in history from Iona College in New Rochelle, NY. He taught second grade at Iona Grammar School and the 4th and 5th grades in Harlem, NY. In 1956, he helped open Brother Rice High School in Chicago, IL, where he taught French, history, and coached tennis. He completed his master’s degree in French at Notre Dame where he met Michele Lynch. After leaving the Christian Brothers he moved to Cleveland where he taught high school French and coached tennis. Tony and Michele married in Bedford Heights, OH in 1963. They moved to New York where he did doctoral work at Columbia University. He then took a position at Concordia College, Moorhead, MN, chairing the French and Russian department, developing the new film studies program and directing Principia. Traveling with students, colleagues, and Michele to Europe and Africa were important to Tony’s world view. He also taught film classes at Minnesota State University Moorhead and taught in the Tri-College Humanities Forum. He retired from Concordia in 1999. He published short stories, served on the Fargo Theatre Board, and was a film critic for WDAY radio. Tony served 12 years on the Barnesville School Board. He is survived by his wife Michele; three daughters: Elizabeth (Thomas) Lampus, Sarah McRae, Megan (Kelly) Hastings, one son, Nathan McRae, and four grandchildren. He is preceded in death by his mother, Juliette, and his father, John, three aunts and one uncle. Keeping with Tony’s wishes, his remains will be donated to the University of North Dakota School of Medicine in lieu of a funeral. His family prefers memorials to Dorothy Day, Churches United, or the Fargo Theatre. 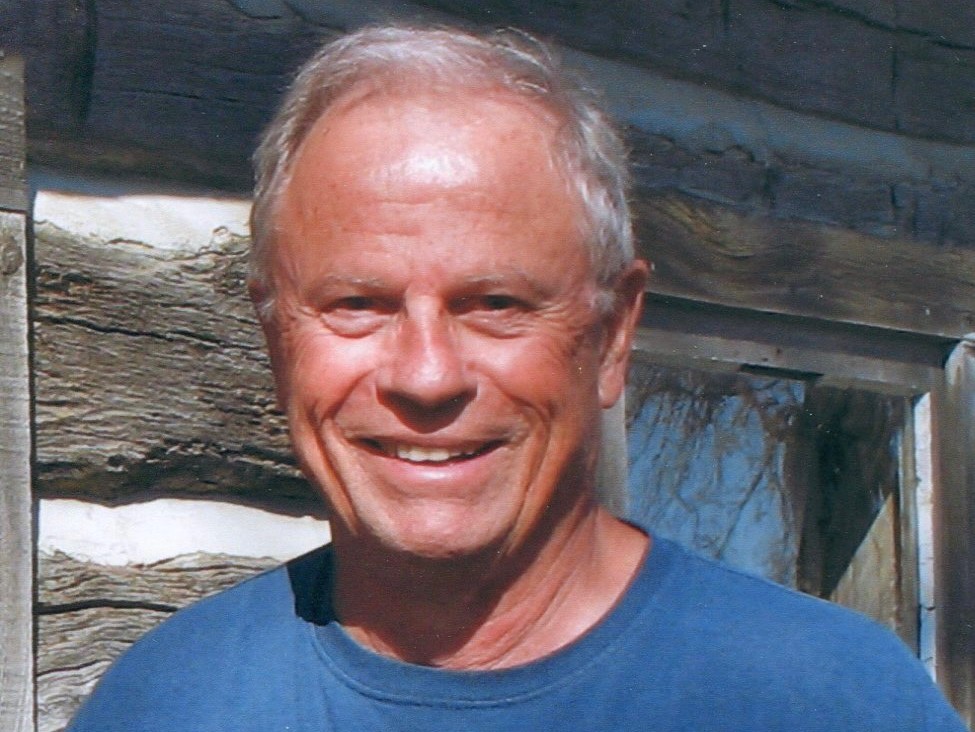