Mr. Jonathan Jensen Tosterud, age 47, passed away at his home in Spring Lake on Tuesday, September 20, 2022 surrounded by his family following a courageous five-year battle with cancer. He was born in Fargo, North Dakota on January 13, 1975 to Robert and Karen (Lechner) Tosterud. Jon attended high school in Vermillion, South Dakota where he played baseball and soccer, and graduated in the class of 1993. He continued his education at the University of Kansas, graduating in 1997 with his bachelor’s degree in Business Communications and Marketing. While attending the University of Kansas, Jon worked for the university’s radio station as a disc jockey. He met his future wife, Marissa Byrne, while taking tickets at a Reverand Horton Heat show and they were later married on May 15, 1999 in Lawrence, Kansas. Jon was most recently employed as a National Account Manager for Amazon Publishing. Jon enjoyed sports and was a loyal Kansas Basketball and Michigan Football fan. When his kids were younger, he loved coaching their soccer, baseball, and basketball teams. Jon enjoyed good music, 7+ IMDB rated movies, and spending Tuesday nights with his dad. He will be missed by his wife of 23 years, Marissa; their three children, Izzy, Eli, and Emmy; his father, Robert Tosterud Sr.; and his parents-in-law, Michael and Canda Byrne. He was preceded in death by his mother, Karen Tosterud and brother, Robert Tosterud Jr. A CELEBRATION OF JON’S LIFE will be held from 5-7 PM Wednesday, September 28, 2022 at The Spring Lake Chapel of Sytsema Funeral & Cremation Services, 213 E. Savidge St., Spring Lake, MI 49456. MEMORIALS in memory of Jon may be directed to his kids education fund C/O Marissa Tosterud. You may sign his online guestbook at www.sytsemafh.com 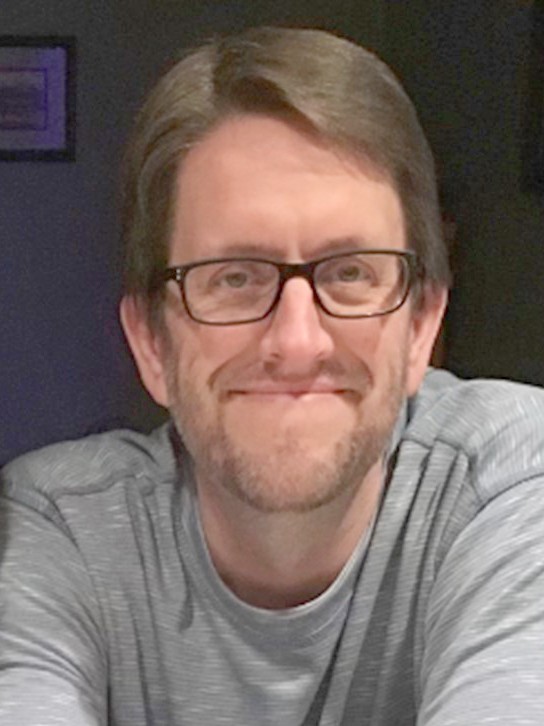