Justin Patrick Dorscher, the son of Terri Dorscher-Land and Larry Dorscher, was born on March 23, 1988, in Grand Forks, ND. He was raised in Grand Forks and graduated from Red River High School in 2006. Throughout his school years he played hockey for the Grand Forks Park District, Red River High School and Junior Gold Hockey with the Grand Forks Stallions. After school and weekends, he was a true “Rink Rat” spending most of his time at hockey practice or various rinks around town. Many pizzas were delivered to the Kelly School warming house.

He went on to attend the University of North Dakota and graduated in 2013 with a Bachelor of Business Administration Degree. During college, he was employed with Amazon, Grand Forks Freight Liner and Al’s Diner. In 2013, he began his employment with Digi-Key Electronics as a Search Engine Analyst.

Justin had an infectious personality and always found a way to make people laugh. He loved to send out random snapchats of himself making stupid or silly facial expressions. He was super smart, had a bright smile and was a blast to be around!

He enjoyed music, fantasy football, fantasy baseball, MMA, playing poker, target shooting, Xbox gaming and ice fishing with his dad’s family. Justin was a special young man and touched so many lives and left great memories with everyone.

He is going to be SO missed by all of us who knew and loved him!

He was preceded in death by his grandparents, Delores and Richard Dorscher and Lyle “Pat” and Carrolle Keaveny.

Interment: will be in the spring.

The online memorial registry may be signed at www.normanfuneral.com 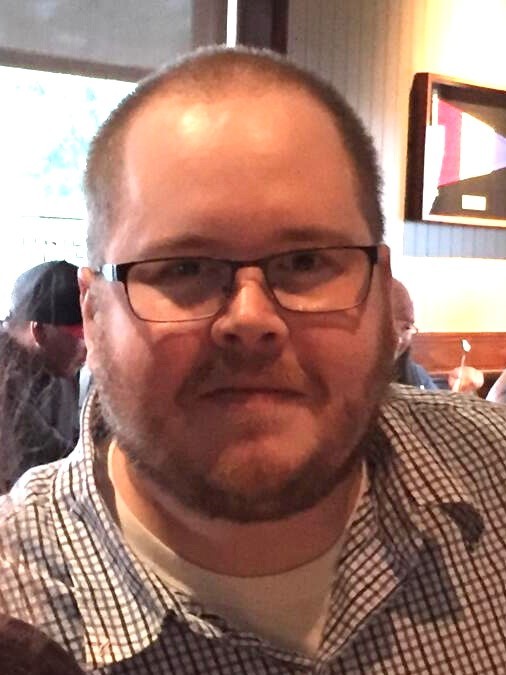