Kermit was born November 30, 1950 in Minneapolis, MN, to Christian and Marjorie (LaGrange) Schmidt. He grew up and graduated from high school in Underwood, MN in 1968. After moving to Moorhead, he enlisted in the U.S. Navy in 1970 and was honorably discharged in 1974. He went on to open an auto mechanic shop in Vergas, MN where he met the love of his life, Jacquelyn Christensen. Kermit began working as a diesel mechanic at Fitzgerald Construction in Sabin, MN where he worked up until 2 years ago.

Kermit was a skilled and respected mechanic who could fix just about anything. He shared his love of fixing things with his children and grandchildren, and he enjoyed teaching new skills to everyone in his life. He also loved gardening, fishing, being outdoors in the sunshine and spending time with his grandchildren.

He is survived by his wife, Jacque, Hawley; his children, Kevin (Sarah) Schmidt, Fargo, ND, Jennie (Andrew) Sailer, Hawley, Deryl Schmidt, Fargo, and Sarah (Marv) Knight, Pine City, MN; brother, Charles Schmidt, Osakis, MN and grandchildren, Kenneth, Miranda and Malachi Schmidt and Liam Sailer. He was preceded in death by his parents and all his aunts and uncles.

The funeral service will be Friday, April 15, 2022, at 10:00 A.M., with visitation for one hour before the service, at Wright Funeral Home in Moorhead, MN. Interment will be at Fargo National Cemetery. The funeral will be livestreamed at www.wrightfuneral.com. 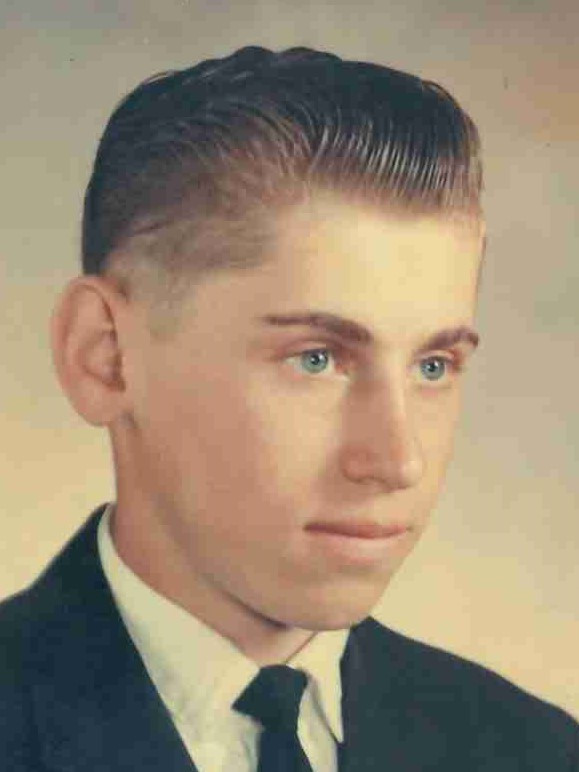