Laurie Yvette Bischof, 58, of Lisbon passed away with her family by her side on Wednesday, December 1st.

She was born in Devils Lake on September 15th, 1963 to Emerson and Sharren (Quandt) Wood. She married Rodney Bischof Sr. on September 3, 1982. They lived on a farm in Turtle Lake before claiming their farm in Lisbon as their home.

Laurie did not believe in watching life pass by and was an active participant, a do-er. She was involved in Trinity Lutheran Church, the Ransom County Fair Board and Ransom County 4-H, and a founding member of the therapeutic riding program, Riding for Dreams.

Laurie and Rod brought into this world three wonderful children, raising them to be compassionate, involved in their communities and curious about the world around them. Her love of family grew to a whole new level when she became Grandma. Laurie’s family firmly believes she is now in her happy place, on a horse, riding with her family.

There will be a visitation from 4:00-5:00 p.m. followed by a prayer service at 5:00 p.m. on Sunday, December 5 and the memorial service will be held at 10:00 a.m. on Monday, December 6 at Trinity Lutheran Church in Lisbon. Burial will be at a later date. In lieu of flowers, we ask for gifts of remembrance to Riding for Dreams. Laurie’s service will be live streamed at www.dahlstromfuneralhome.com on her obituary page. 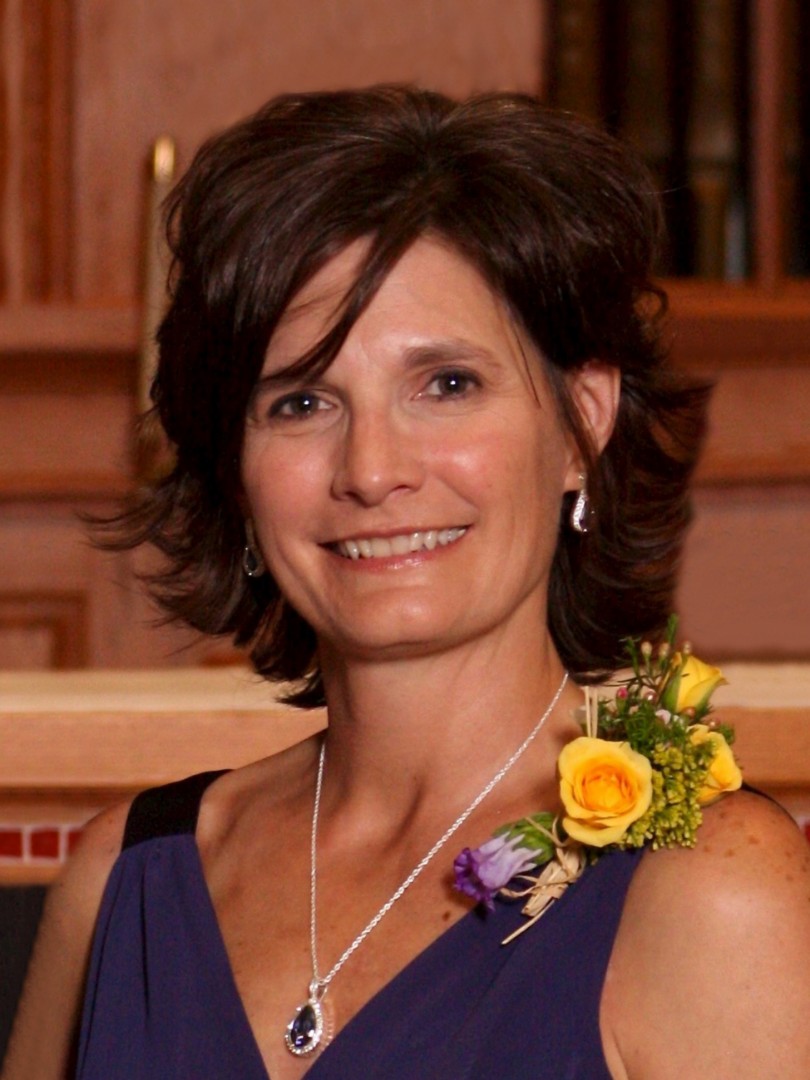