All of heaven rejoiced as the Lord welcomed his devoted servant, Lawrence Frank Harles, 93, into eternal glory on Wednesday, September 28, 2022. Lawrence passed away peacefully at the VA Hospital in Fargo, ND. Lawrence was born on February 13, 1929 to Anna (Wollersheim) and Nicholas Harles in Douglas, ND. The family moved to Lidgerwood, ND in 1939 where they began a lifelong occupation in farming and ranching. Lawrence served our country in the US Army in Japan from 1955-1957 where he also received his General Education Degree. Lawrence was a member of the Legion Ward E Bullis Post #84 in Lidgerwood. Lawrence was united in marriage to Delores Hamling-Hohertz on December 29, 1958 and together raised eleven children.

Lawrence was very proud to be a Charter Member of the Lidgerwood Knights of Columbus since 1959. Lawrence was a gentle man, active in his faith, at St. Boniface Catholic Church. Lawrence was a farmer, a rancher, and a gardener throughout his life. After retirement, Lawrence continued helping Andrew on the farm wherever he could. He never missed a hunting season leaving so many memories with his children. Lawrence was an avid fisherman enjoying time with his children and grandchildren until his last days. Lawrence thoroughly savored his time playing cards and pinochle with his buddies every afternoon. Lawrence had a passion for his dogs over the years and will be missed, especially by Dolly.

Lawrence was preceded in death by his wife, Delores; one daughter-in-law, Jane Hohertz; one son-in-law, Ronald Lanoue; four sisters and one brother; one grandchild, Nathan Kohoutek; and one great-grandchild, Tommy Lanoue. 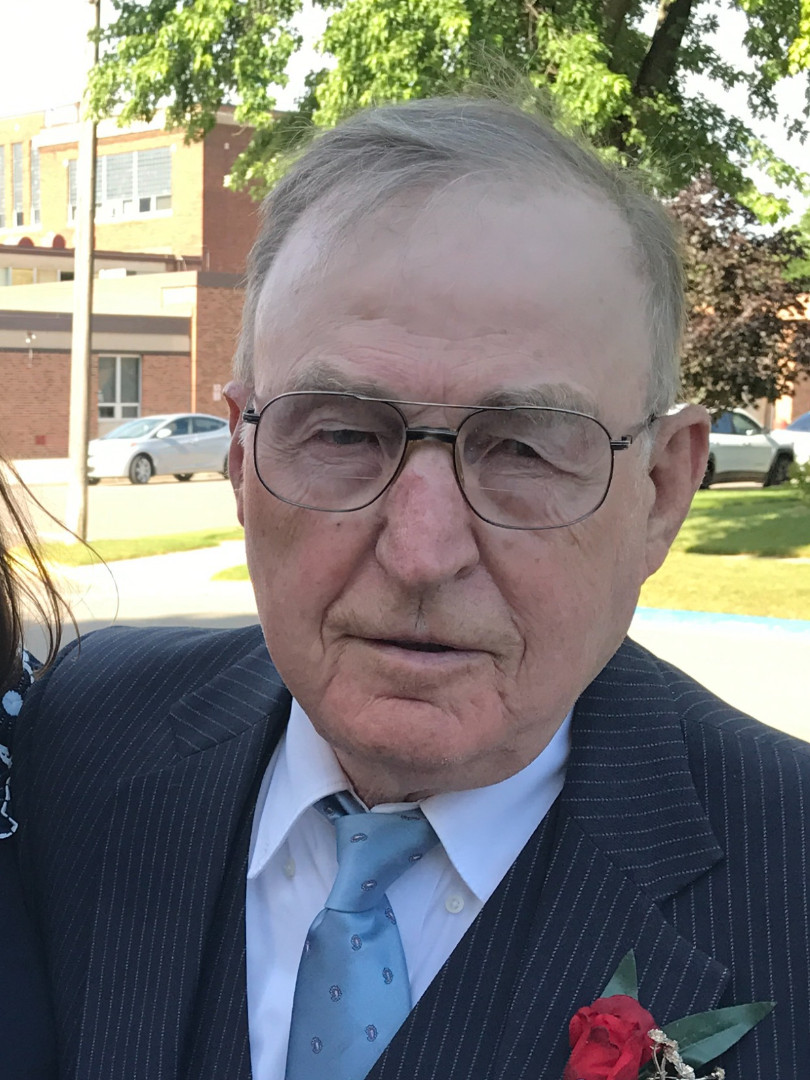