Leonore Anastasia Hinker was born April 11, 1923, to Edward and Lena (Watznauer) Hinker, in Watauga, SD, where she grew up and attended school. She graduated from St. Mary’s High School in Bismarck, ND. Leonore attended Minot (ND) State College and then Northern State College, in Aberdeen, SD.

Leonore was married to Raymond F. Murray on January 16, 1944, in Renton, WA. After Ray returned from overseas, they made their home in South Dakota for twenty-five years. They moved to Moorhead, MN, in 1970, where Leonore worked for Medical Pharmacy for twenty years.

Ray preceded her in death on January 28, 1994, and Leonore continued to make her home in Moorhead, where she was a member of St. Joseph Catholic Church. She was a member of Catholic Daughters, Christian Mothers, and worked with many volunteer groups over the years.

In addition to her husband, Leonore was preceded in death by a son, Daniel; brothers, Robert, Joseph, Herb, and John Hinker; and sisters, Evelin Hinker, Betty Soebbing, and Marie Hetzel.

Visitation for Leonore will begin at 10 AM, with a Mass of Christian Burial at 11 AM, Wednesday, June 1, 2022, in St. Joseph Catholic Church, Moorhead. Burial will be in St. Joseph’s Catholic Cemetery, Moorhead.

Leonore’s service will be livestreamed, and that link will be placed on her Korsmo Funeral Service webpage. Memories and condolences may be shared there as well. 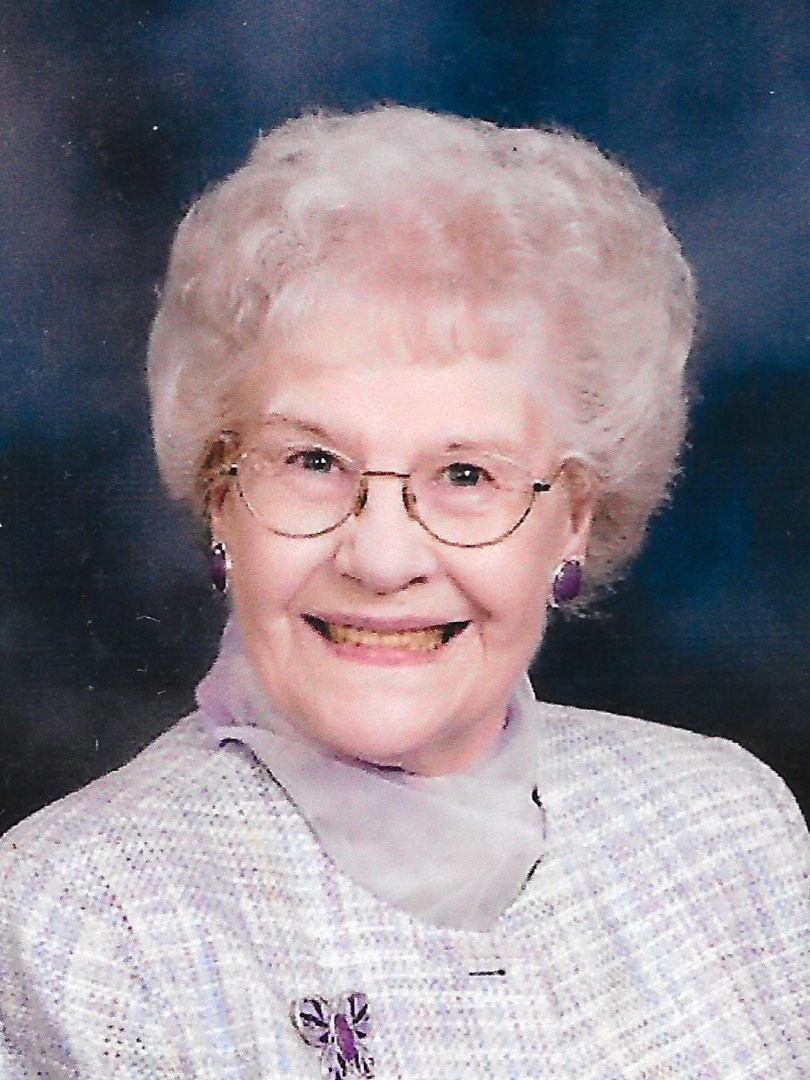