Lonnie Nelson, 76, passed away November 30, 2021 at a VA Foster Care Home in Chino Valley, Arizona. Lonnie Delain Nelson was born February 10, 1945 at Maddock, North Dakota to Einer and Olga (Sylling) Nelson. He was a baptized and confirmed member of the Maddock Lutheran Church Parish.

Lonnie grew up on the family farm near Flora, North Dakota, where he attended grade school. He graduated in 1963 from the BCATS in Maddock, where he played on the school’s first football team. He attended Lake Region Jr. College before entering the US Navy in 1965.

While in the Navy, Lonnie served aboard the USS Epping Forest whose mission was to sweep the rivers in Viet Nam looking for mines and other explosives. He was very proud of his military service and enjoyed sharing stories of his service. After he was honorably discharged in 1969, he attended Wahpeton School of Science learning diesel mechanics. He worked for a time for Swan Implement in Maddock while he raised cattle and helped care for his parents on the farm.

Lonnie was an active and lifelong member of the American Legion in Maddock and held several state and local offices. He was an organizer of the local American Legion sponsored Oratorical Contest for high school students.

In 2009, Lonnie sold the family farm and moved to Prescott Valley, AZ, where he resided until his health declined. In May 2021, he moved to VA Foster Care in Chino Valley, AZ. Lonnie will be remembered by his family and friends for his affable, easy going nature. He was well liked by those who knew him in the Mobile Home Park where he lived and will be greatly missed by his family and friends.

Lonnie was a member of the North Viking Lutheran Church. A family graveside service will be held at the Flora Cemetery at a later date. 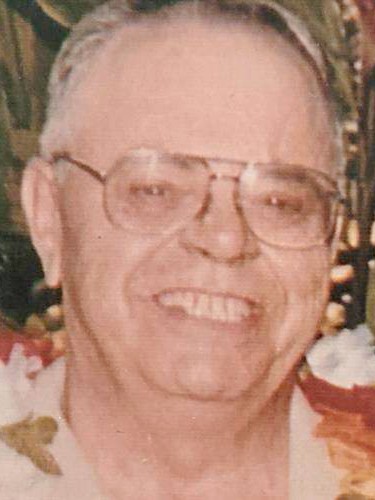