Loren Lee Willits was born March 30, 1950, in Fargo, ND. He was the youngest of eight siblings born to Joseph and Mabel (DeLong) Willits. His father passed away when he was young, and his mother married Robert Anderson who, along with his Mom, would raise him. He grew up in Moorhead and graduated from Moorhead High School. In 1967, Loren married Sandy (Johnson) Ystenes and to this union two sons, Dana and Dean, were born. He later attended Moorhead Technical College and received a degree in Machining.

Loren was a well-known musician for three decades in the Fargo/Moorhead area. He performed in many venues, bars, and clubs as lead singer and guitarist of the band he formed, The Sheyenne River Band. His days playing music would give him the opportunity to perform at the Grand Ole Opry in Nashville, TN, and to record several songs. During his music career, he also worked as a Journeyman brick and stone mason while working on many building projects in the area, including Concordia College and the Fargodome. Loren married Dawn (Biteler) Thompson in 1994 and they had one daughter, Haylee. He lived in Downer, MN, and Wolverton, MN, before moving to Christine, ND. Three years ago, Loren had a stroke and had entered hospice care within the last three weeks.

Over the last year, Loren began attending Eagle Valley Evangelical Free Church and recently confessed his sins to God and prayed asking Jesus Christ to be his Savior, which  brought him peace and assurance.

He was preceded in death by his parents; Joseph Willits and Mabel Anderson, stepfather, Robert Anderson; one sister, Charlotte Anderson; two brothers, Bill and Dennis; one grandson, Ricky Carillo.

A Celebration of Loren’s Life will be at 6:00 PM, Thursday, October 13, 2022, at Eagle Valley Evangelical Free Church, rural Christine, ND. 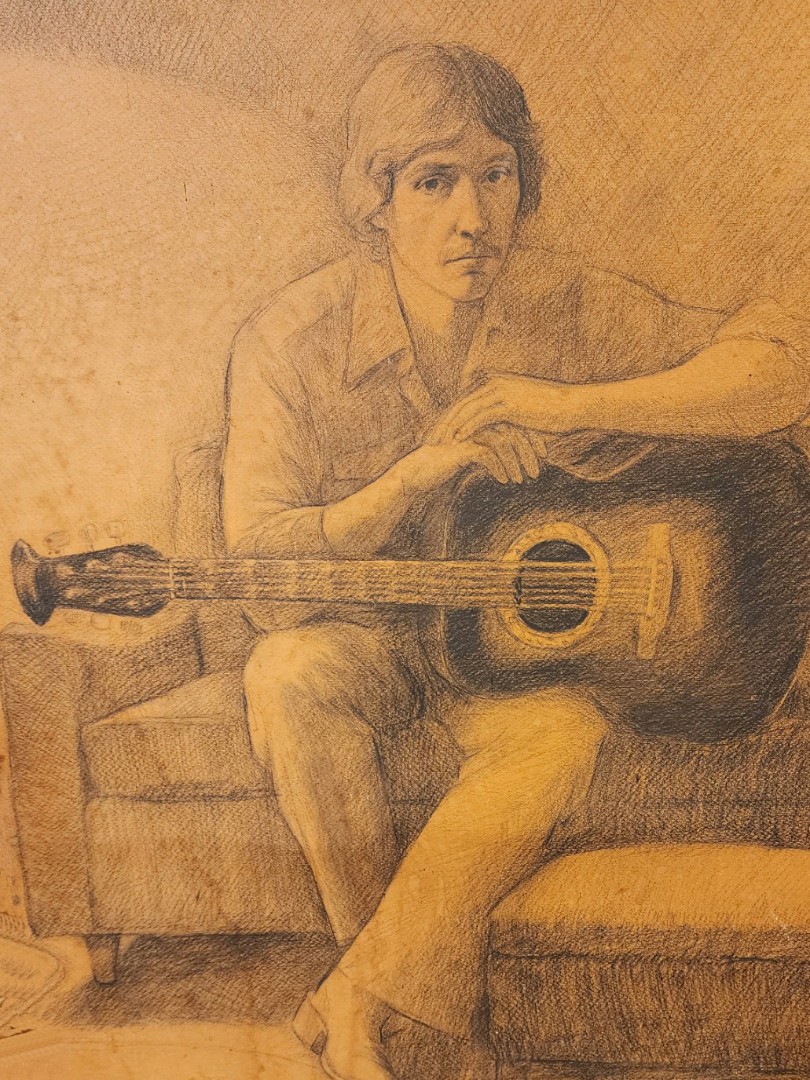