Lorraine was born on April 12th, 1935 to Clifford and Gladys (Bartz) Christianson. She was baptized and confirmed at Little Norway Church in rural Fertile, MN. She graduated high school in 1953 and moved to Fargo, ND to work at Western States Life Insurance Company, where she met Russell Evenson and they later married and raised three daughters.

She was a member of Olivet Lutheran Church, Fargo.

Lorraine’s funeral service will be 2pm, Saturday, October 1 with a visitation one hour prior at Boulger Funeral Home and Celebration of Life Center, Fargo, ND. Burial will take place 1 pm Monday, October 3 at Little Norway Cemetery in Fertile, MN.

In lieu of flowers, the family asks memorials be sent to Hospice of the Red River Valley or a charity of your choice. 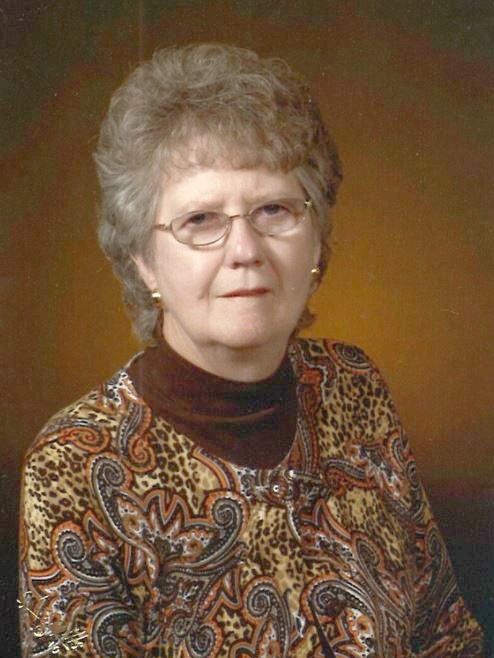