Marilyn Ann Nygard passed away peacefully into the arms of God on December 23, 2021 at the age of 89.

Marilyn was born December 19, 1932 in Grand Forks, ND, to Bert and Nellie (Torgeson) Nygard. She was raised and educated in Grafton, ND. While working as a waitress at the Grafton Bus Depot, Marilyn met Charles Orrin Abbey whom she married in August of 1950. Together Marilyn and Orrin had five children. They are Deborah Abbey, of Barnesville, MN, Karen Walski, of Fargo, ND, Merle (Bryan) Martinovich, of Tucson, AZ, Kathryn Nelson, of Casselberry, Fl, and Steven (Cherie) Abbey, of Baudette, MN. Marilyn and Orrin later divorced. Marilyn worked a variety of jobs throughout her lifetime. She was known by all as a woman of strong faith, a hard worker and a generous volunteer.

Marilyn enjoyed bowling on two leagues with her treasured friends, being a greeter at Hope Lutheran Church, and knitting, crocheting and sewing. More than anything, Marilyn cherished her roles as mother, grandmother, great grandmother, and great-great grandmother.

Marilyn was preceded in death by her parents, sister Lorraine Thorlekson, brother Vernon Nygard, in addition to other loved ones. 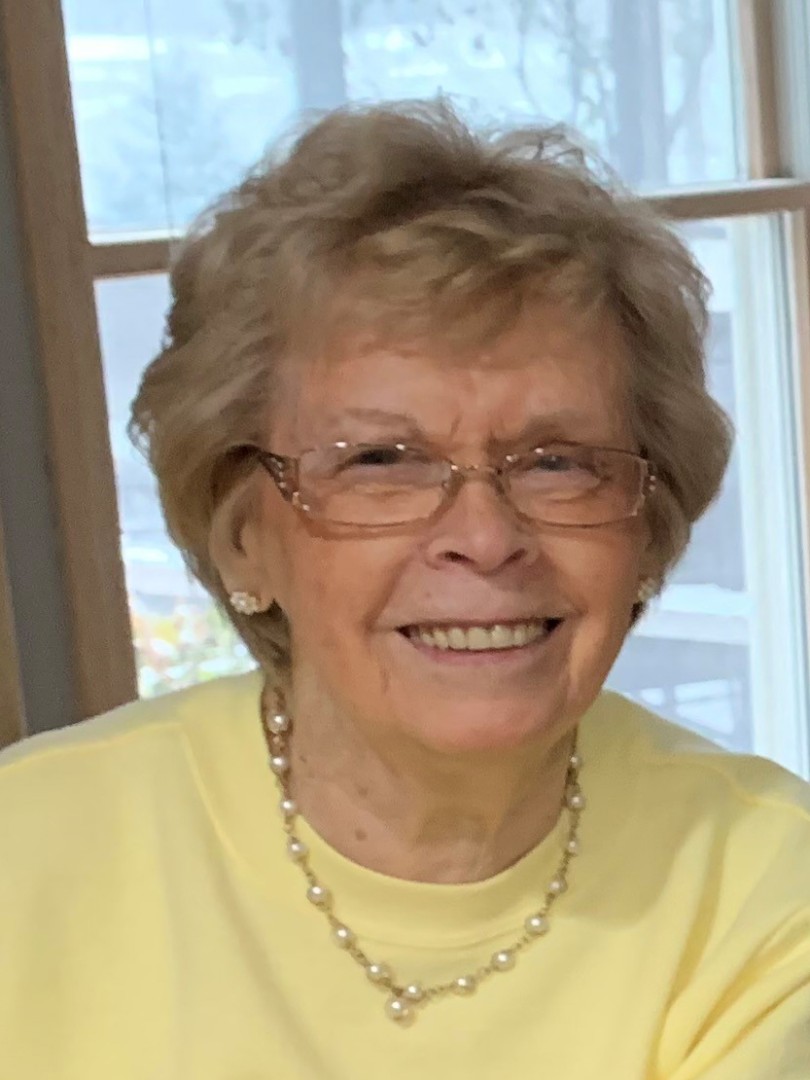